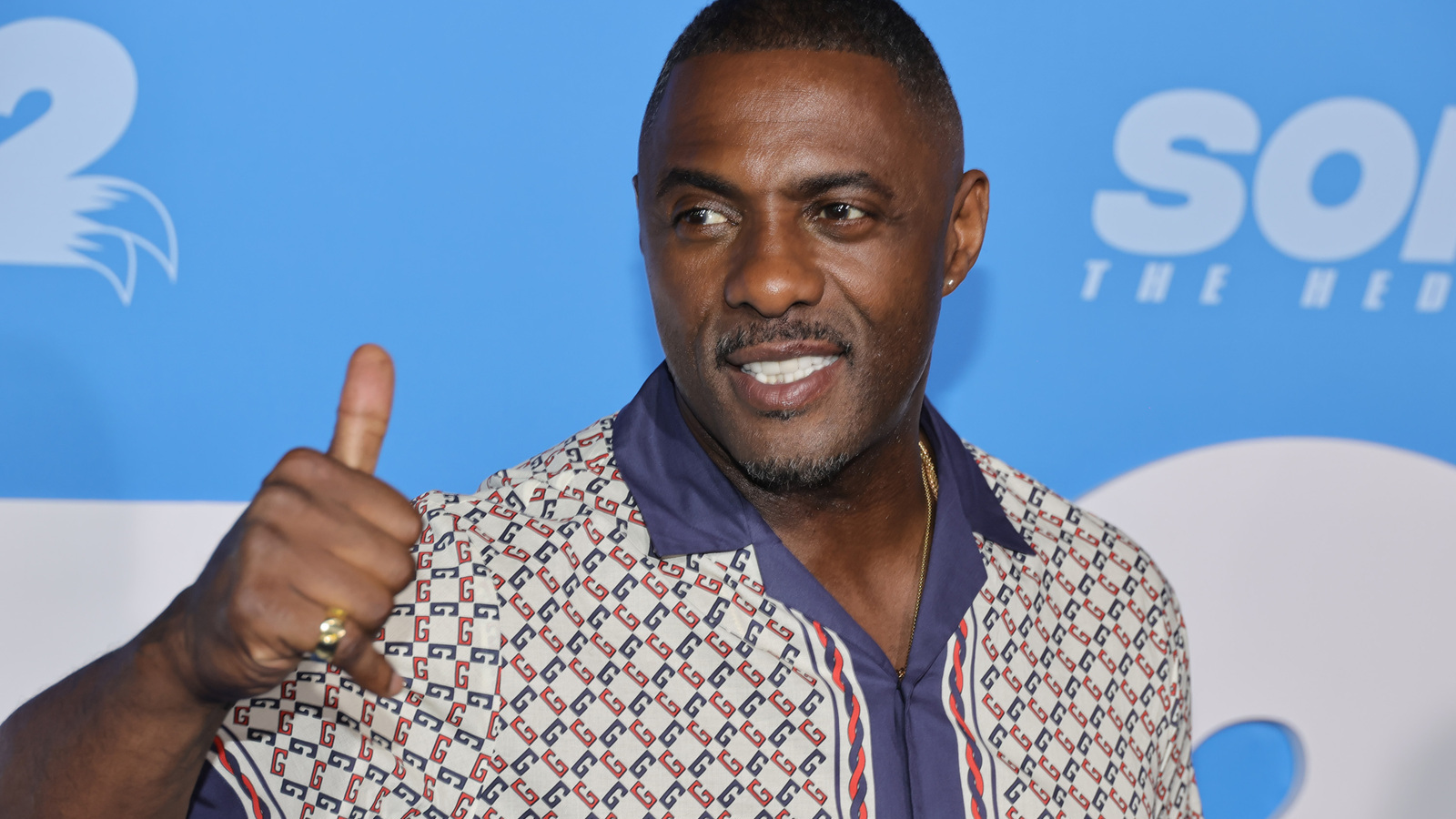 With Daniel Craig well and truly done with 007, James Bond fans are eagerly awaiting news on where the immortal spy goes from here. While producers remain tight-lipped about any ideas they might have for who they want to cast next, the internet has long since decided that Idris Elba would be the best person for the job.

So why isn’t this already a thing? Are Eon and Amazon holding off on hiring Elba until they find a director to pair with him? Well, if that’s the case, then problem solved, as King Richard helmer Reinaldo Marcus Green has announced that he’d be up for making a Bond movie with Elba in the role.

While speaking to The Hollywood Reporter ahead of his new crime drama We Own This City hitting HBO Max, Green was asked about his vocal admiration for Cary Joji Fukunaga, who recently directed Craig’s final outing, No Time To Die. When quizzed on if he would like to follow in Fukunaga’s footsteps, Green admitted that he would do it if a person of color could portray 007, with his choice being the Luther star.

“Yeah, if it has somebody that looks like me in front of it, I’m definitely open to it. I want to go into that direction and I want to be able to add value to a new Bond. I grew up watching popcorn movies, so if I could add a little something to it, that would be cool. Let’s see if Idris wants to do it. I think Dave [Simon] and George [Pelecanos] could call Idris and see what we could do.”

Like Green points out, he already has a way to reach out to Elba, who got his big break playing Stringer Bell on The Wire, as The Wire writers Dave Simon and George Pelecanos could always set the pair up. And, given that King Richard just received a nomination for Best Picture at the Oscars, Green would be the perfect person to relaunch the franchise in a bold new direction for its 26th entry.

Interestingly, producers Barbara Broccoli and Michael G. Wilson have confirmed that Elba is “part of the conversation” when it comes to casting Bond No. 7, calling him a “magnificent actor.” He is only five years younger than Craig, which may count against him if a younger secret agent is required, but at this point, Elba has been attached to the James Bond name for so long that it would be weird if he never actually got the chance to play him.