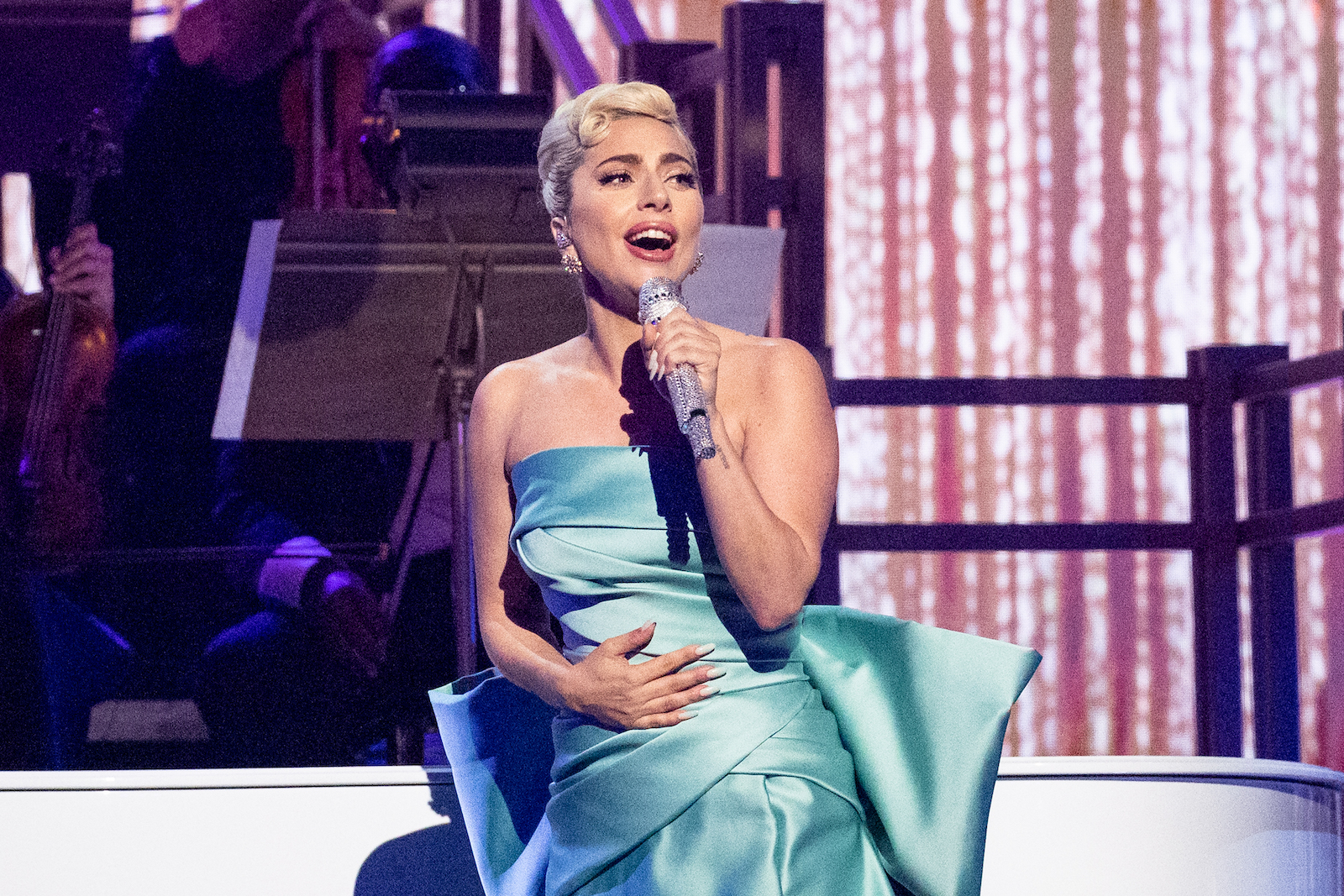 Photo by Emma McIntyre via Getty Images for The Recording Academy

Lady Gaga has already smelled Oscar success when she took home Best Original Song for her work in A Star Is Born. Now, rumor has it that she may be collaborating with Oscar-winning film composer Hans Zimmer for the music of Top Gun: Maverick. Do we smell another Oscar nomination?

A video posted by Twitter user @RalphDApel showed what appears to be an official poster in Hollywood for the upcoming Tom Cruise film. The Top Gun poster featured the usual list of the main credits, and on that list, is Lady Gaga next to Hans Zimmer’s name under ‘Music By’.

At first, people thought a previous poster was photoshopped, so Ralph decided to film themselves walking towards the poster, claiming that it is real.

Okay! I have video and photos of the poster! pic.twitter.com/soJc1PuPW7

Hans Zimmer’s work speaks for itself, creating iconic scores for The Lion King, Inception, and most recently, Dune. The composer has taken two Oscars for “Best Original Score”, including for Dune at this year’s ceremony, and four Grammy Awards for his work across The Lion King, Crimson Tide, and The Dark Knight.

Lady Gaga, on the other hand, is no stranger to awards herself, earning a Best Original Song Oscar for “Shallow” in 2019. Most recently, Gaga picked up her 13th Grammy award for her collaborative album with jazz legend Tony Bennett, Love For Sale.

Neither Zimmer nor Lady Gaga has confirmed that the collaboration is real. We Got This Covered has reached out to Paramount for comment.