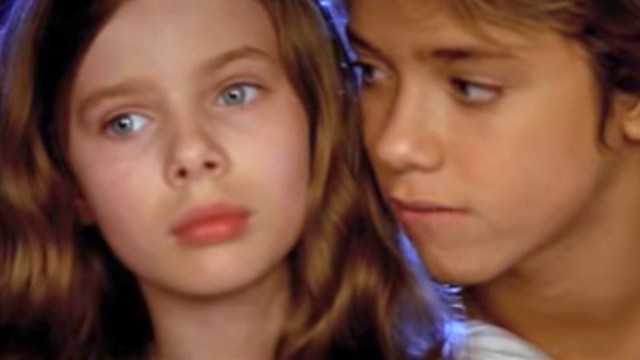 Had fate taken things in a different direction, the fantasy world could look quite different today.

The proposed MCU-treatment for J.R.R. Tolkien’s Middle-earth would have delivered a very different version of the Rings of Power origin story from what Amazon Prime provided, and that’s just the tip of the iceberg. There’s also the female-led Pirates of the Caribbean revival that never was, despite high hopes from the fandom, and a myriad of other fantasy projects that never made it off the ground.

Plenty of fantasy projects still manage to get the backing they need, of course, and fans are eternally grateful for the ever-growing wealth of stellar fantasy content on the market. Even older projects continue to spur conversations, as people look back on releases like 2003’s Peter Pan and dissect the dichotomy between their fan followings and box office performances.

The same could happen with the upcoming sequel to James Cameron’s Avatar, which returns to the colorful world of Pandora for another visually stunning adventure. The film was a long time in the making, and fans are worried it might not have what it takes to deliver on a decades worth of anticipation. Even if it doesn’t, thankfully, the film is certainly sparking plenty of conversations, on everything from its characters and tone to the purpose of those unique Na’vi braids.

What’s going on with those Na’vi braids?

Its been more than a decade since the first Avatar hit theaters, so viewers will be forgiven for forgetting some of the film’s smaller on-screen moments. The significance of the Na’vi’s unique braids is once again cropping up in conversations, as people work to recall the significance of these vital Na’vi body parts. See, those Na’vi braids conceal the creatures neural queues, which allows them to share thoughts, memories, and emotions between themselves.

A very different fantasy franchise nearly saw itself expanded into brand new, and very interesting, territory, but alas we’ll never see the Margot Robbie-led Pirates of the Caribbean film. Following unceasing drama surrounding Johnny Depp and his former wife, Amber Heard, the longstanding actor behind Jack Sparrow is unlikely to return to the Pirates franchise. In his absence, the franchise was looking for a new face to helm its releases, and Robbie was very nearly the pick for the job. The female-led film looks to be dead in the water, but fans are none-the-less enjoying the prospect of a very different take on the Pirates formula.

Another fantasy epic is also stirring up conversations, as fans take a look back at the many failures of a surprisingly popular Peter Pan release, and try to determine how, and why, it failed to deliver. The film remains popular among critics and viewers alike, and is broadly considered one of the better Peter Pan releases, but terrible timing surrounding its release, and several competing fantasy and kid-friendly films, saw the film flop at the box office. More’s the shame.