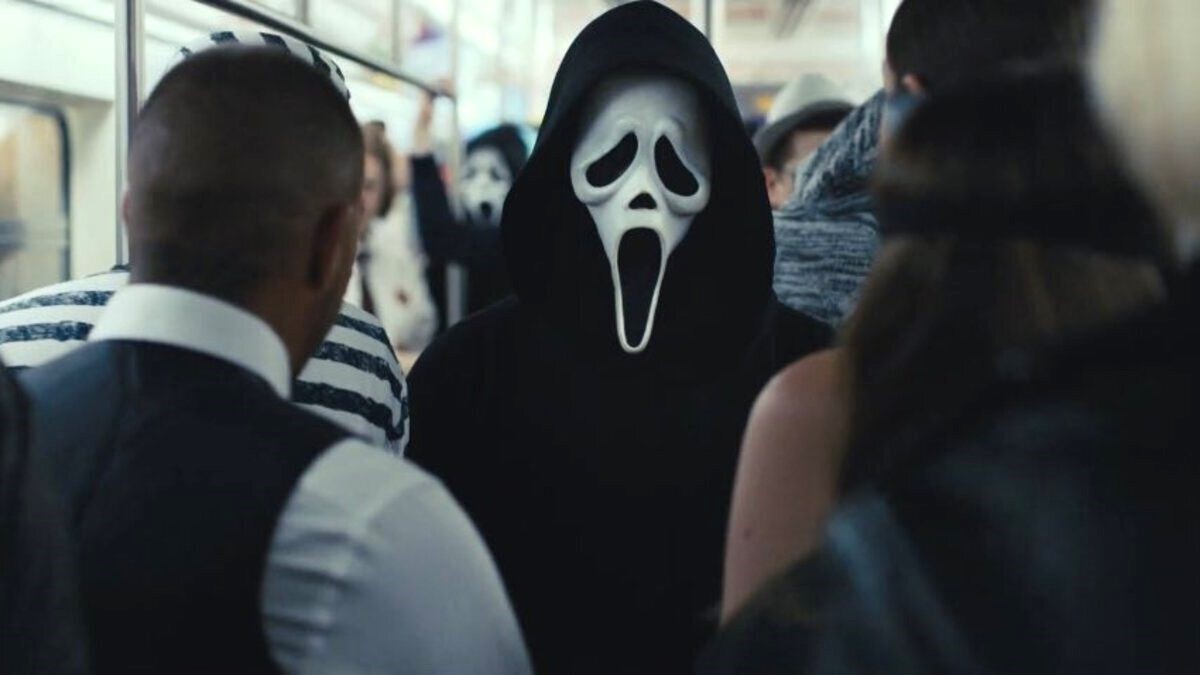 Happy Thursday, fear fanatics! The ever-present outpouring of good news in the spooky landscape just continues to rapidly climb. From our thought-provoking WGTC interview with Terrifier star Catherine Corcoran to Leatherface (aka Bubba) possibly leaving the highly popular Dead by Daylight game, there’s plenty of updates to leave your jaws dropped down to the floor. And yet, today’s daily horror roundup here at We Got This Covered is chock-full of spooktacular treats that make it feel like it’s Halloween season all over again. In today’s juicy roundup, the fresh-faced Scream VI trailer is here to terrify while M3GAN finds comfort in comparison to an MCU baddie.

So, before you anticipate the Halloween season too much, take a breath and feast your eyes on the latest updates in the horror umbrella.

M3GAN vs. Thanos could be the ultimate battle that we never knew we needed

On the heels of M3GAN 2.0 — the much-anticipated sequel to M3GAN — being officially confirmed by Blumhouse, the titular killer doll is now “walking” around with a full head. In the aftermath of the news, M3GAN took to her official Twitter account, where she quote-retweeted the announcement and attached a photoshopped image of herself in Thanos-inspired clothing with the Infinity stones. It’s a flex, there’s no doubt about that, especially when you consider that Thanos is arguably one of the most powerful and threatening villains in the MCU. That’s not to discount M3GAN, who is absolutely a serious threat — but it remains to be seen if she’s actually one of the most dominant villains in the horror genre.

The latest venture in the ever-popular Scream franchise is set to deliver a metropolitan realm of blood-stained antics and unforgettable chase scenes. The aforementioned trailer, which dropped earlier today, proves that even in a super-sized city like NYC, Ghostface remains one of the deadliest figures in horror. Of course, as per usual in this franchise, every single person involved in the movie is a possible suspect — whether it’s fan-favorite Tara or veteran Gale Weathers. Either way, the sixth installment in the series is set to uncover an experience that is nothing short of an adrenaline rush (with a few surprise twists in store, too, for sure).

Leatherface, like the rest of the lineup of classic horror villains, has become a certified staple in the interactive game. However, gaming fanatics were devastated to hear that a recent leak insisted that Bubba might be leaving the popular game. Luckily, the leak turned out to be completely false, with the creators behind the game confirming on Twitter that the leak was nothing short of a silly rumor. In the message, it was confirmed that Leatherface won’t be going anywhere — which is undoubtedly a great piece of news for everyone who adores the killer.