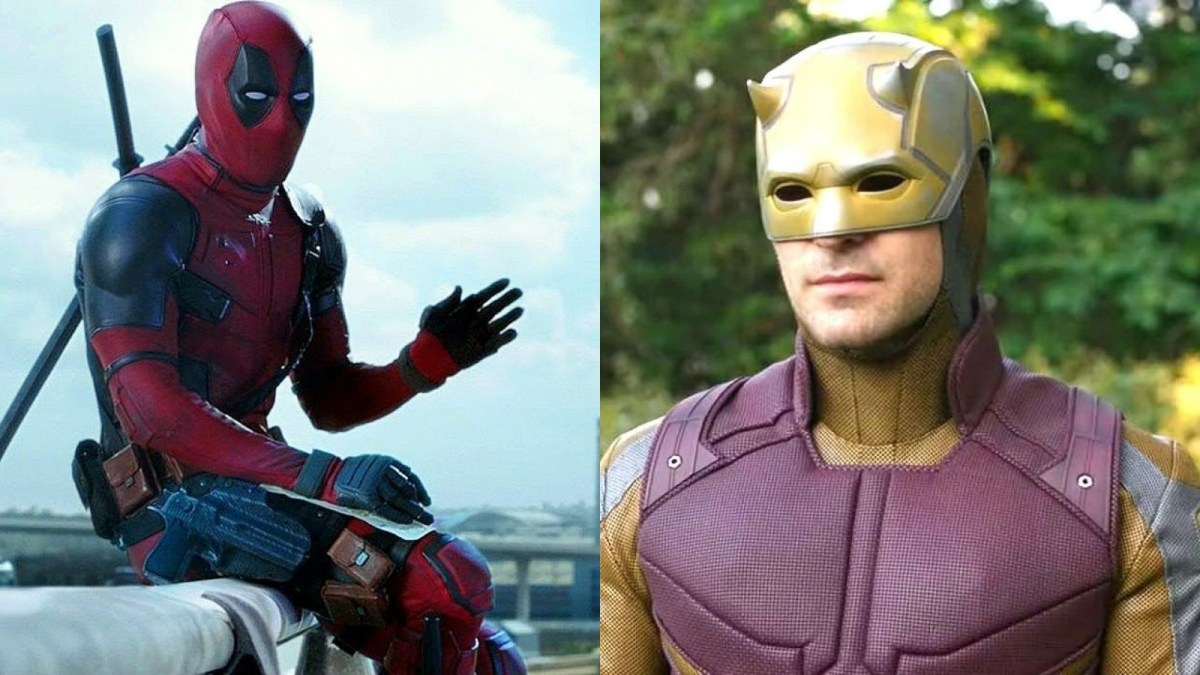 It’s been one busy week in the Marvel multiverse, thanks to the release of The Guardians of the Galaxy Holiday Special last weekend and the deployment of some mind-blowing new trailers in the days since. And this seven-day stretch has today ended on a suitably exciting note as an MCU fan-favorite raises hopes for a dream crossover to come in a couple of years while rumors of Conan the Barbarian, the T-800, and Mr. Universe himself Arnold Schwarzenegger boarding the franchise are officially addressed.

Having already appeared in Spider-Man: No Way Home, it seems Charlie Cox has his eye on a cameo in another much-anticipated multiversal Marvel threequel. Speaking during a panel at German Comic Con, the She-Hulk star confidently declared that he thinks there’s “a place for Daredevil in Deadpool 3.” Wade Wilson, Wolverine, and Matt Murdock all in one movie? The internet would explode. Especially if this paved the way for a Team Red — that’s Deadpool, Spidey, and DD — movie.

Sylvester Stallone’s in the Guardians franchise, Harrison Ford is about to star in Captain America 4, and the latest chatter has it that another icon of ’80s action cinema is about to join the MCU. Specifically, Arnold Schwarzenegger is rumored to appear as the villain in the Armor Wars film. While speaking on Jimmy Kimmel recently, War Machine actor Don Cheadle wrapped himself in rings attempting to play down the rumors, initially deadpanning that Arnold is playing Titanium Man before claiming he’s never actually heard of that character. Something tells us we haven’t said “hasta la vista, baby” to these rumors.

With the release of its first trailer, the Marvel fandom is now primed and ready for next May’s Guardians of the Galaxy Vol. 3, which is confirmed to conclude the journey of the OG team. As for where the Guardians go from here, long-time franchise custodian James Gunn has admitted that he knows about as much as we do, given that he’s saying goodbye to the gang as he moves into the DC universe. If you ask us, though, the next Guardians lineup might look something like this.

Not so long ago half the internet seemed convinced that Doctor Doom was going to show up in the post-credits scene of Black Panther: Wakanda Forever. Obviously, that didn’t turn out to be the case, but was a role for the ruler of Latveria in the Ryan Coogler-directed sequel ever on the cards? Well… no. Editor Mike Shawver has finally put all the speculation to bed by maintaining that Doom was never going to appear in the movie as the production team wanted the film to remain very “self-contained.” So now we know.

Make your way back here on Monday, Marvel mavens, for more of the latest MCU news.