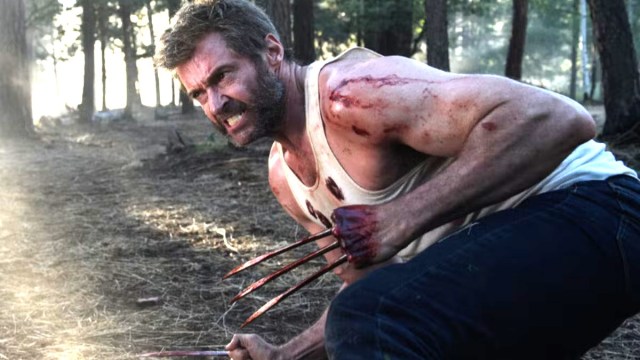 Every day we learn a little bit more about the shape of Marvel‘s Phase Five. With only two further projects of Phase Four left, all eyes are on the next chapter in the MCU’s Multiverse Saga, and today we’ve just learned a juicy fact about the Thunderbolts movie. Namely, who will be the anti-hero ensemble’s main character. Meanwhile, an influential comic book filmmaker addresses his Marvel chances as fans pit two Avengers against each other (because we’ve never seen that before)…

The Thunderbolts lineup has been known for the last couple of months, but now we’ve discovered who will be calling the shots on the team. Florence Pugh will be earning big bucks for this one, specifically a cool $10 million, as she’s believed to be the focal point of the film. Given that Sebastian Stan’s Bucky is also in the group, the news that Pugh’s Yelena Belova is the head honcho is somewhat surprising, although we did get a big hint that this was the case via her placement in the above promo image.

Did She-Hulk just pave the way for a Hulk vs. Wolverine showdown?

The She-Hulk finale went as far as it could with confirming that a World War Hulk event is coming without actually spelling it out, thanks to the introduction of Skaar and the half-serious promise that a Hulk movie is coming. So forward-thinking theorists are wondering if the MCU’s take on this storyline could involve a certain hero with an even greater berserker rage being sent after the marauding giant — none other than Weapon X himself, the Wolverine. Hey, with Hugh Jackman returning for Deadpool 3, anything’s possible!

Tim Burton might’ve kicked off this whole superhero movie craze with 1989’s Batman, but it doesn’t seem like he’s in much of a rush to join many of his fellow auteur filmmakers in the MCU. When asked if he would be interested in ever switching sides from DC to the House of Ideas, the Edward Scissorhands director admitted that he finds the enormous scope of the franchise intimidating, joking that he “can only deal with one universe, l can’t deal with a multi-universe.”

We saw many of the original lineup of Earth’s Mightiest Heroes duking it out back in Captain America: Civil War, but two who never came to blows during the first decade of the MCU were Chris Evans’ Steve Rogers and Scarlet Johansson’s Black Widow. Now, fans are belatedly wondering who would win in combat between the two Avengers — based purely on fighting ability, that is, and removing Cap’s super-soldier serum from the equation. Who the consensus chose probably won’t surprise you.

Don’t go anywhere, Avengers adjudicators, as another Marvel news roundup will be coming your way tomorrow.