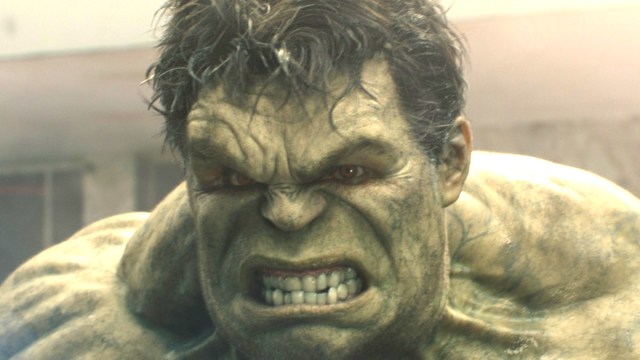 It would be an understatement to say that She-Hulk: Attorney at Law gave fans plenty to talk about, with positivity and negativity flowing in equal measure. Jennifer Walters may have reminded us on numerous occasions that it was her show, but Bruce Banner’s arc has generated plenty of questions among the Marvel Cinematic Universe faithful.

Ever since the first episode premiered, there’s been plenty of musings that the MCU had finally started laying the groundwork for an adaptation of the iconic World War Hulk storyline, and that belief became more reinforced than ever when Hulk’s son Skaar and his horrendous haircut made a surprise debut during the family cookout that rounded out the season.

Of course, we’ve still got no idea in an official capacity if Marvel Studios are even legally allowed to put the big guy front-and-center in his own solo project, but that hasn’t stopped fans on Reddit from daydreaming about how the introduction of World War Hulk characters, references to Bruce being off-world, and the impending return of a certain mutton-chopped could culminate in a previously unimaginable and impossible brawl for the ages between the gamma-radiated superhero and Wolverine.

Every now and then, rumors of a Hulk vs. Wolverine movie being in development arise, but it’s always been nothing more than online whispers and hearsay. However, if She-Hulk has indeed been dropping subtle breadcrumbs in our midst, then there’s a possibility the two comic book legends could come face-to-face, even though we’ll willingly point out that the chances seem exceedingly slim as things stand.

We admire the optimism on the fandom’s part, though, while seeing Hulk and Wolverine nose-to-nose wouldn’t so much break the internet, as shatter it into a thousand tiny pieces.