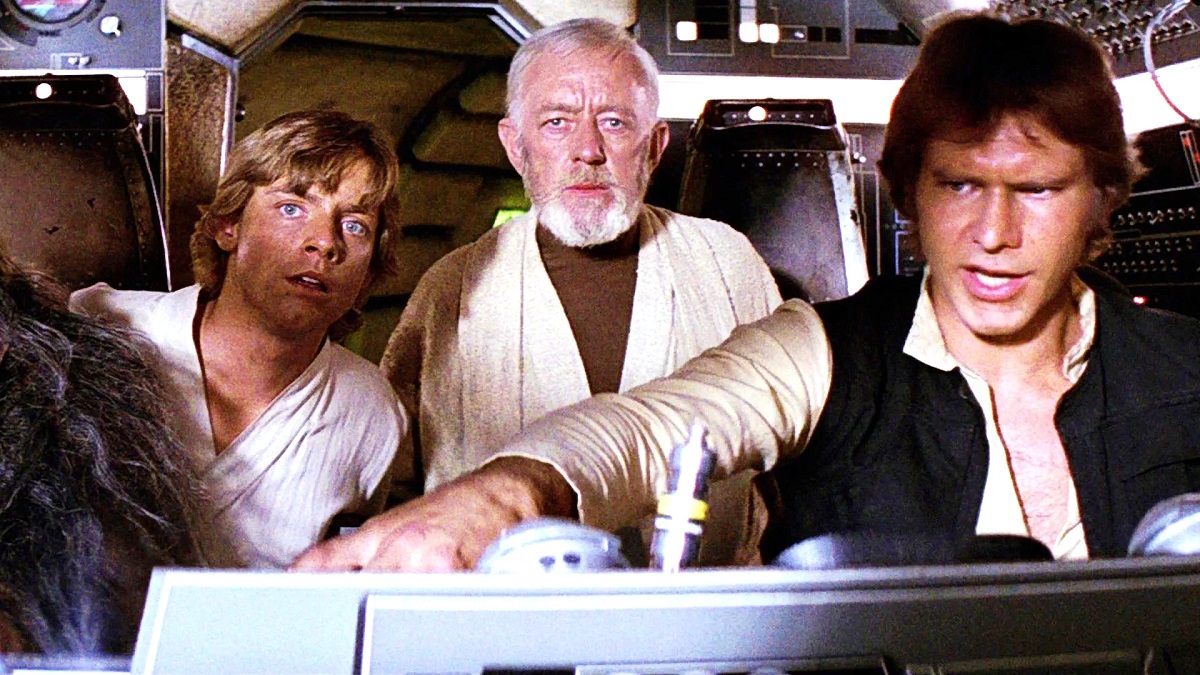 Star Wars has already delved into the popular world of anime through Visions, but truth be told, fans are still wondering what a Japanese-inspired adaptation of the Skywalker Saga would look like. Fortunately, we need wonder no more, because new fan art has finally answered that question for us.

Meanwhile, an obscure sci-fi flick that was panned by critics but watched by many cinemagoers manages to find recognition in streaming after more than a decade, but we have a feeling it might have more to do with its star-studded cast than the movie or its premise.

Andor didn’t rope in nearly as many viewers as The Mandalorian did a few years ago, but the Star Wars fandom probably loves it more than anything else Disney has produced to date. Even Canadian Prime Minister Justin Trudeau is a fan of the Rogue One spinoff, calling it “everything Star Wars could be” without a cameo from “a digital Luke Skywalker.” Unsurprisingly, he really appreciated Andor focusing on the political side of things in the galaxy far, far away, but fans are nevertheless praising him for his good taste.

As a sci-fi soap opera that borders on fantasy more often than not, Star Wars is the perfect story for the anime medium. Since all we’re getting from Disney at the moment is the Visions series, which showcases different art styles and even more absurd storylines only inspired by looks of the galaxy far, far away, fans are taking matters into their own hand by imagining what some of our legacy characters like Luke, Han, Leia, and Ben Kenobi would look like in anime form. As you may have guessed, the result is absolutely spectacular to behold.

Due to its working model, streaming platforms have slowly turned into the perfect place for box office flops or critically panned movies to find new recognition. In the case of The Day the Earth Stood Still, we’re dealing with a film that nobody would care to watch twice, except for the fact that it stars Keanu Reeves and Jennifer Connelly as an alien messenger and a human astrobiologist, respectively. As far as Hollywood pairings go, you won’t find a more intriguing duo, but can we heap the same sort of praise on the movie as well? I guess you’re going to have to learn that for yourself if you decide to catch it on either Prime Video or HBO Max.