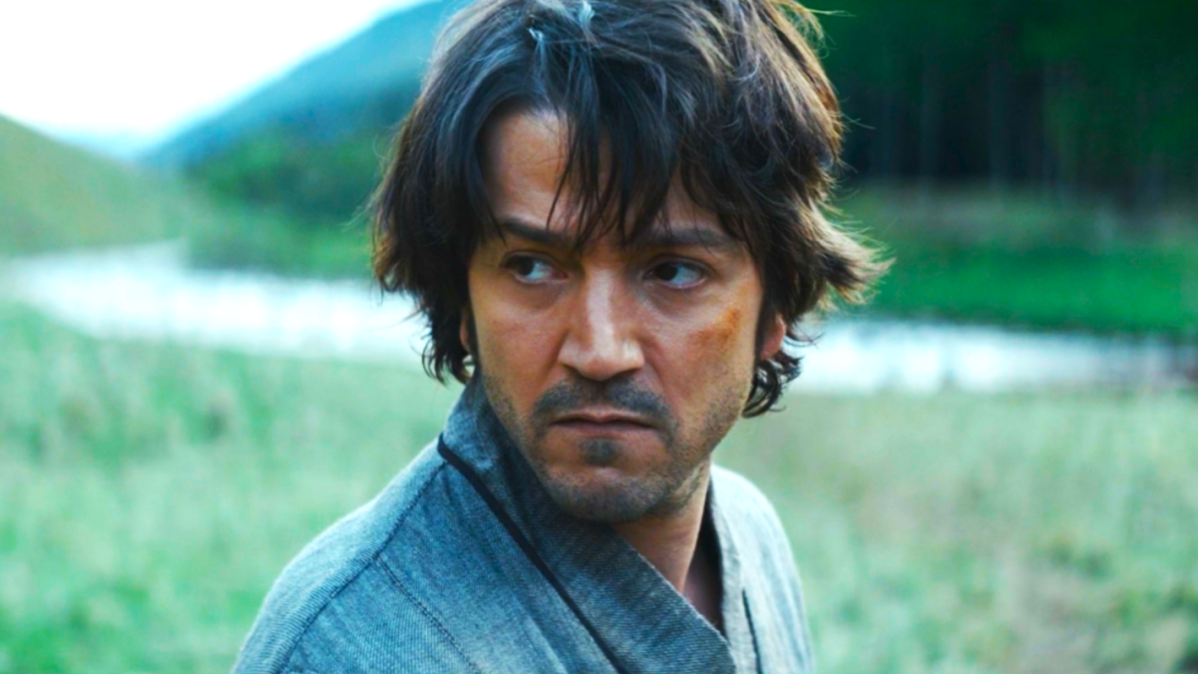 Ever since its September premiere, Andor has been slowly gaining fans as the world realizes just how good it is. If you’re a Star Wars supporter who’s been holding out, you’re likely sick of your friends saying it’s a must-watch. Well, the simple fact is that it really is required viewing. As various “Best of 2022” lists roll in, Andor has appeared on most of them, with USA Today naming it as its top show of the year.

Now it’s picked up a very high-profile fan who’s also preaching the good word about it: Canadian Prime Minister Justin Trudeau. He was quizzed on what he watches on his plane while on overseas trips. His latest: “Andor”. As Trudeau said:

“DUDE!! You gotta see it! It is soooo good. It is sooo good. It’s everything that Star Wars could be and should be. It’s thoughtful, it’s gritty; it’s not filled with cameos with a digital Luke Skywalker. It’s just real. And it is so – it’s for grown-ups. It’s like, it’s political.”

Star Wars fans are very pleased that a world leader is on the Andor train, saying:

Others point to him making a point of wearing Star Wars socks on May the Fourth:

Here’s hoping Andor continues to amass fans that take on board its political and social messaging. We still can’t quite believe Disney put out such an explicit violent call to arms against fascism, but we’re very much here for it.

Roll on Andor season 2 in 2024, and if for some reason you haven’t already seen it, the first season is available to stream in full on Disney Plus.