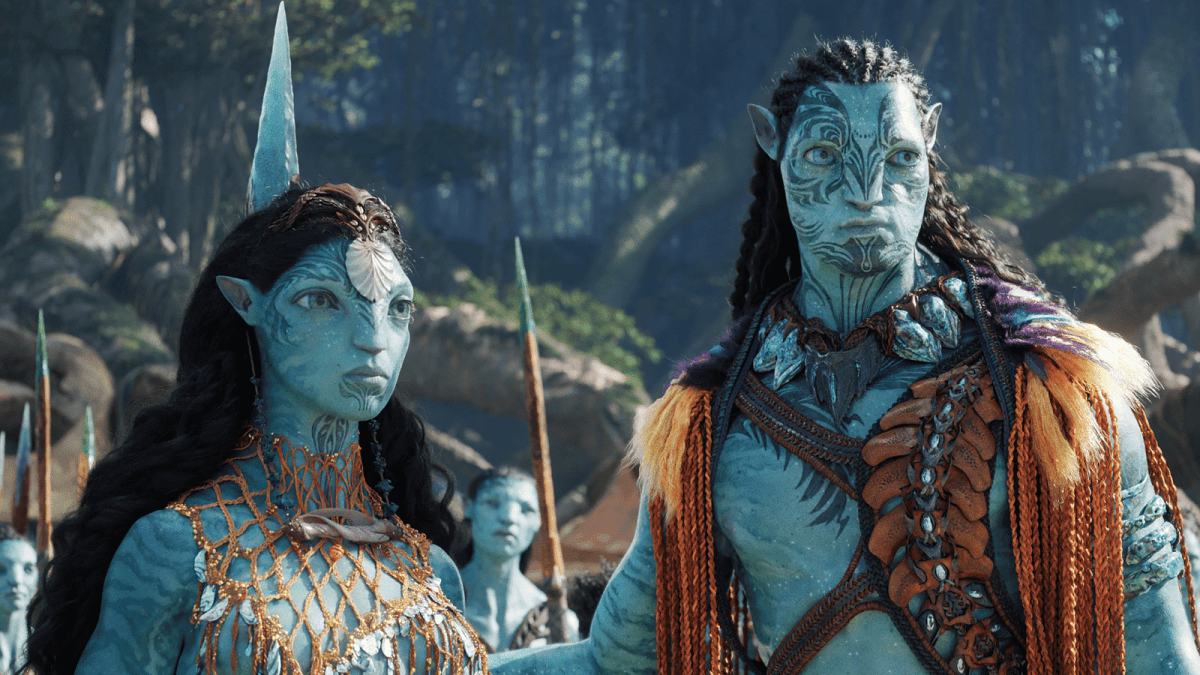 Avatar: The Way of Water is currently playing in theaters and going down a treat with audience members if social media is anything to go by, but as strange as it is to believe, it might also be the most divisive movie James Cameron has ever produced.

In other news, The Sandman cast explains why the next batch of episodes won’t comprise the show’s second season as new MCU rumors allow Emily Blunt to breathe a long overdue sigh of relief.

Avatar: The Way of Water is the most expensive sequel in cinematic history and by now, everyone knows about how James Cameron has essentially obsessed over every frame of the story to perfection, whether it is from a visual or narrative standpoint. Interestingly, though, despite the movie performing as well as could be expected in the global box office charts, it seems The Way of Water is rather unique as it’s simultaneously one of the lowest and highest-rated films Cameron has ever directed.

Even despite those surprise episodes, The Sandman still has more stories to tell until Neil Gaiman is satisfied with the show’s first arc, which is why the next batch of episodes to come from the Netflix adaptation will not comprise its second season. As Kirby Howell-Baptiste recently explained:

“Well, I would say, I think part of the hesitance probably to call it season two is that one of the things about Sandman, and one of the things about Neil, is Neil loves his fans and I think there is the understanding that we told some of the stories, and there’s more to tell. So it’s much more to it. And if you are a fan of the comic books, you know how many stories. It’s just that once you put that into a TV format, it’s broken up.”

John Krasinski’s anti-climactic debut as Reed Richards in Doctor Strange in the Multiverse of Madness ruined his chances of another proper return to the big screens with Emily Blunt. The fandom has been shipping the real-world couple as the superhero duo since forever, but considering the fact that Blunt is a tad less enthusiastic every time a reporter asks her about the MCU, the latest rumors involving Sue Storm will finally ease her mind. Apparently, Marvel has approached Mexican actress Eiza González for the Fantastic Four‘s Invisible Woman, which could suggest that they might recast Krasinski as well, especially in light of his recent downbeat remarks about Doctor Strange 2.