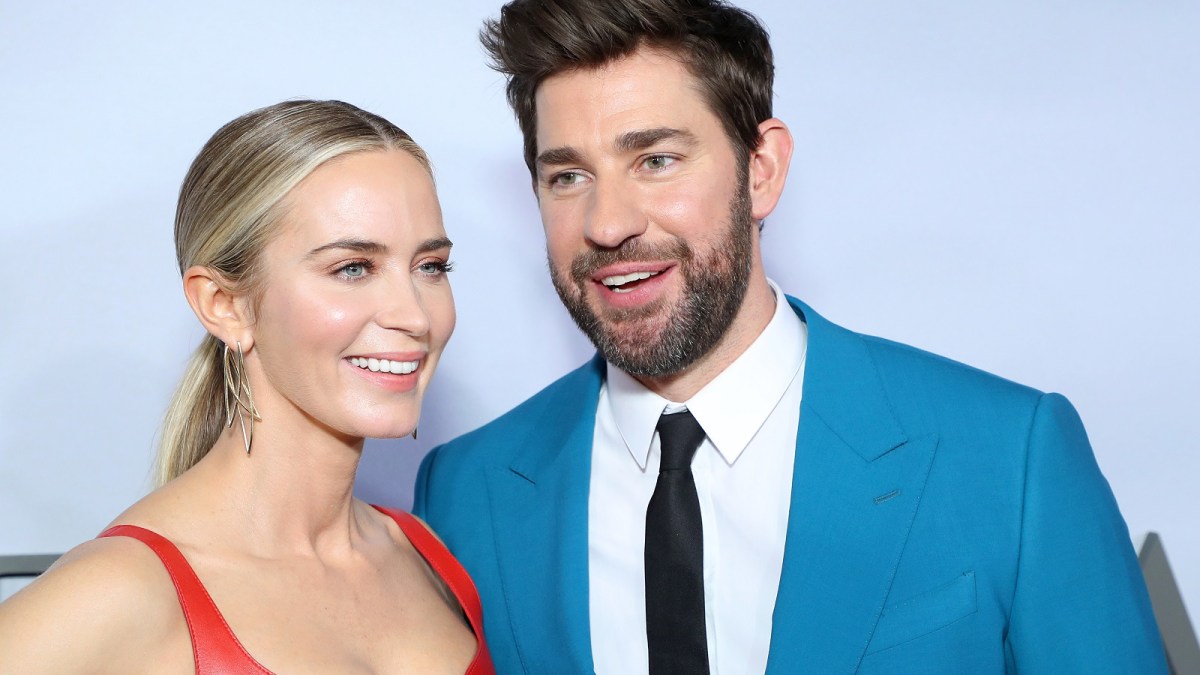 Nobody is going to be happier when the Marvel Cinematic Universe’s Fantastic Four reboot announces the identity of its Sue Storm than Emily Blunt, with the actress very clearly and increasingly dying a little on the inside every time she’s asked the inevitable question about her interest in playing the Invisible Woman.

The chances of the husband-and-wife duo fans had been fantasizing about for years teaming up in the world’s biggest franchise rose exponentially when John Krasinski made a surprise debut as Reed Richards in Doctor Strange in the Multiverse of Madness, but his rather defeatist tones when addressing his potential future (or lack thereof) makes it sound as though he’s done as the patriarch of Marvel’s First Family.

Now, a new front-runner has emerged in the world of online speculation, with Eiza González being touted as the latest number one candidate to suit up and report for duty when the Fantastic Four enjoy their fifth feature-length outing with a fourth different lineup. If it happens, you can bet nobody is going to breathe a more welcome sigh of relief than Blunt.

With Matt Shakman’s movie landing in February 2025, it theoretically shouldn’t be too long until we get official casting announcements, and Gonzalez is a strong choice for Sue Storm for any number of reasons.

The 32 year-old is a rising star that’s got plenty of proven experience in the action, fantasy, sci-fi, and comic book genres having appeared in Baby Driver, Alita: Battle Angel, Hobbs & Shaw, Bloodshot, Godzilla vs. Kong, and Ambulance, while black comedy I Care a Lot offered a chance to showcase her dramatic chops, too.