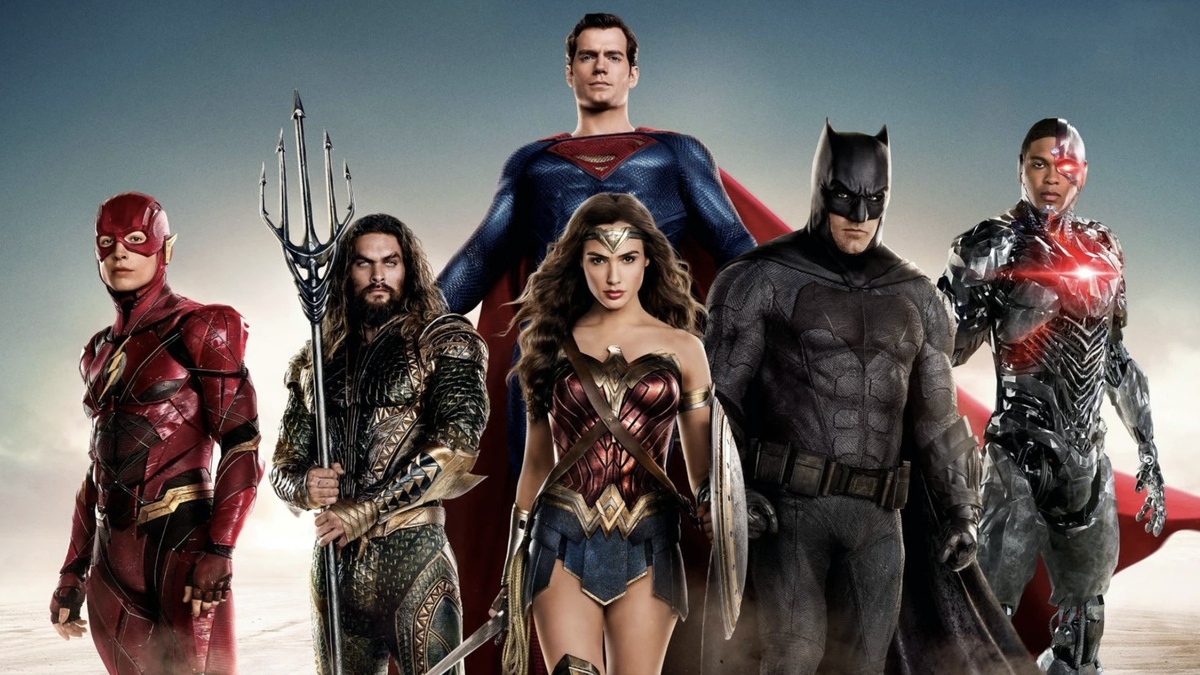 James Gunn might be able to turn the current negative narrative on its head at some point in the future, but being associated with Joss Whedon, even to the extent of rumors and nothing more, is an infamy that the Guardians of the Galaxy filmmaker might never live down.

Speaking of Justice League and the drama surrounding it, Warner Bros. has recently blocked a charity screening of the movie in Ireland, making sure that everybody knows the kind of company that produces their favorite superhero movies and television shows.

The Last of Us on HBO is definitely an adaptation that will continue to run for the foreseeable future. The series is already breaking viewership records and taking over all of the network’s other productions, save House of the Dragon, so it’s safe to assume that we’re definitely going to reach The Last of Us Part II in terms of plot progression. If that indeed turns out to be the case, and there’s practically no reason for it not to, then here are the five characters we’re most excited to see in season 2 and beyond.

Warner Bros. is being lambasted on social media for blocking a charity screening of Justice League

Warner Bros. doesn’t have the best of reputations so far as the cinemagoing crowd reckons such things, and despite knowing that, at least to some extent, the company has decided to shoot itself in the foot by recently blocking a charity screening of Zack Snyder’s Justice League. As you’d expect, a number of people on Twitter have picked up pitchforks. Some are even calling James Gunn’s authority into question, wondering if this is how things are going to be when he’s properly running the DCU. Then again, Gunn takes flak for even breathing these days, so that hardly surprises us anymore.

James Gunn and Joss Whedon get associated in one rumor, and now some folks seem to think they’re to blame for the worst things in Hollywood history

An unreliable rumor recently seemed to suggest that James Gunn and Joss Whedon had met up to discuss the next 10 years of DCU. Given what fans think of Whedon after his mishandling of Justice League — and that’s putting it in gentle terms — they don’t know how to feel about the prospects of this potential partnership. Now, a couple of days later, some folks on social media are associating Whedon’s worst creative trait, corny dialogue, with Gunn and how he approaches it in his movies.

Sometimes, you just can’t win with the online crowd, can you?