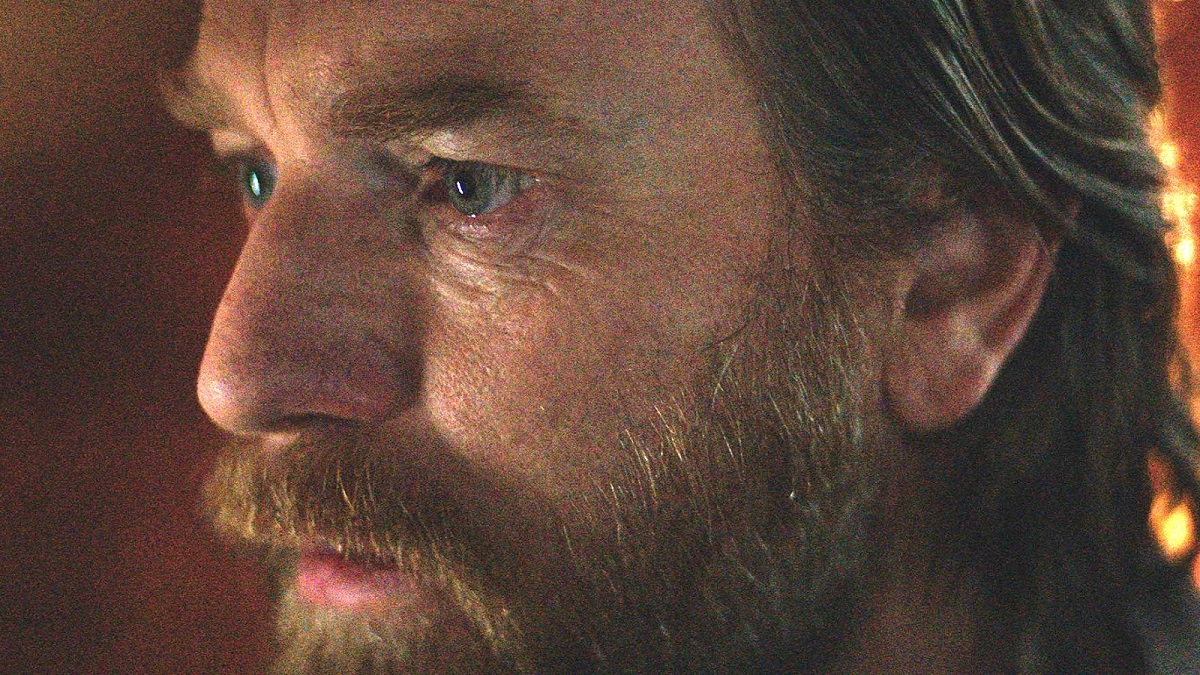 They won’t be able to give you objective justifications for their adoration, but the internet community loves nothing more than to campaign for the middling SnyderVerse, and with James Gunn coming in and bulldozing over any and all chance of a return for the filmmaker, the Guardians of the Galaxy director has found himself in a hot boiler of his own making. Fortunately, the man has just assured fans that he’s going to reveal his plans for the DCEU soon, though whether those plans will end up appeasing the fanbase is another question.

Meanwhile, the new video game release by the Rick and Morty creator Justin Roiland is gaining a lot of unexpected traction, even surpassing Minecraft on Xbox Game Pass, which we hardly need to tell you is no small deed. Lastly, Star Wars fans are at it again, criticizing Obi-Wan Kenobi for what they call one of the dumbest action scenes in the history of the medium. Check out all these sci-fi beats below in today’s roundup.

The hilarious space first-person shooter by Squanch Games is racking up quite the player base on Game Pass after its release last week. According to the latest report, Justin Roiland’s High on Life has surpassed Minecraft on the Xbox subscription service and defeated other contenders such as Forza Horizon 5 and Fortnite. High on Life utilizes the same absurd humor we see in Rick and Morty, so if you’re a fan of that show, you’re definitely going to want to give this Xbox exclusive a try.

Now that both Gal Gadot and Henry Cavill have been ditched and the future of The Flash remains uncertain, DC Universe fans start to wonder whether bringing James Gunn to oversee the cinematic universe was a good idea after all. The filmmaker has already proven his creative aptitude by delivering on both The Justice League and Peacemaker, but does that mean he can Kevin Feige-it up when the time comes? Fortunately, Gunn has just confirmed that he’ll be announcing multiple new projects next month, so we’ll soon be able to see a glimmer of what he’s been planning behind the scenes for a while.

In today’s content-hungry landscape, it doesn’t matter if you’re spending a million dollars per episode or ten. Because when it comes to intricate production design details or simple narrative chronology, many projects are falling flat. Who would’ve thought that a Star Wars television show was going to be criticized to such an extensive degree over a simple chase sequence? But that exactly seems to be the case as Obi-Wan Kenobi viewers bring up Leia’s abduction scene yet again, wondering how anyone could’ve taken a look at that final cut and been satisfied with the terrible camera work.