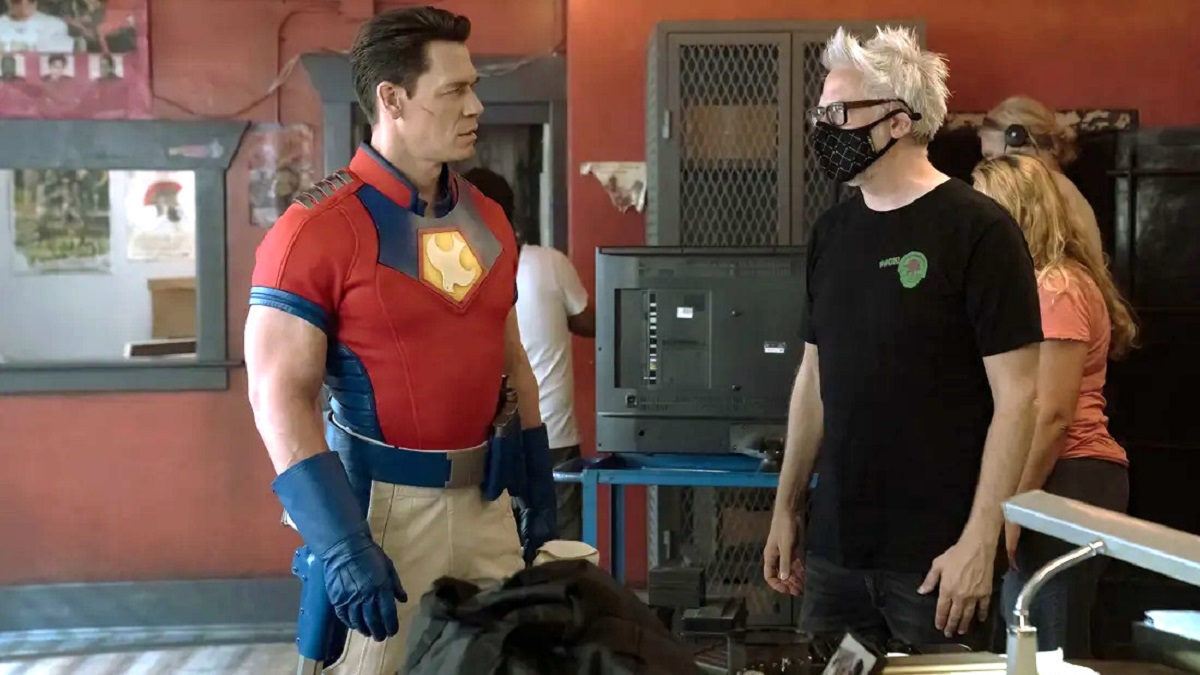 In a world where our expectations are constantly challenged by the unpredictable currents that stream one way and then the other, it’s not particularly surprising to find that your favorite TV show or movie isn’t nearly as beloved as you would’ve imagined. But when a disastrous debut like She-Hulk ends up beating The Boys on the most notable review aggregator out there, you can’t help but brace for the most destructive online cataclysm that ultimately ends up having nothing to do with either.

In other news, controversy-magnet James Gunn gets into another weird Twitter exchange, this time with Cliff Bleszinski, of all people, over how people think everything should have to do with sex.

Chris Chibnall has a lot to answer for the way he undermined 60 years of continuity and left behind more questions than answers, but it seems even Whovians are capable of acknowledging some of this era’s redeeming qualities. In a new Reddit thread sparking a lively conversation, Doctor Who fans talk about how Chibnall not tragically killing or incapacitating his companions is a breath of fresh air, and other stans can’t help but nod in approval. Well, at least we reached a consensus, even if it might be a little too late for that now.

Trust the internet folk to make everything weird, even a completely innocent compliment paid by a person to his friend. When Cliff Bleszinski recently praised James Gunn for immediately shutting down DCU rumors on Twitter, users steered the debate down a weird path that ended up with Gunn asking why everything always has to do with sex on the internet. I’m pretty sure that’s a serious conversation that we humans should have somewhere down the line, but for now, let’s just give the two bros their space.

Despite user reviews singling out She-Hulk as one of the MCU’s worst mishaps to date, the limited series has enjoyed a lot of love from the critics. In fact, when Rotten Tomatoes recently announced its “best of 2022” lists, She-Hulk bagged the runner-up spot after Ms. Marvel. Technically speaking, She-Hulk is rated better than The Boys and Peacemaker, both of which had an amazing year with their third season and debut run, respectively. Well, you can probably imagine how social media took that development, and being respectful wasn’t a part of it.