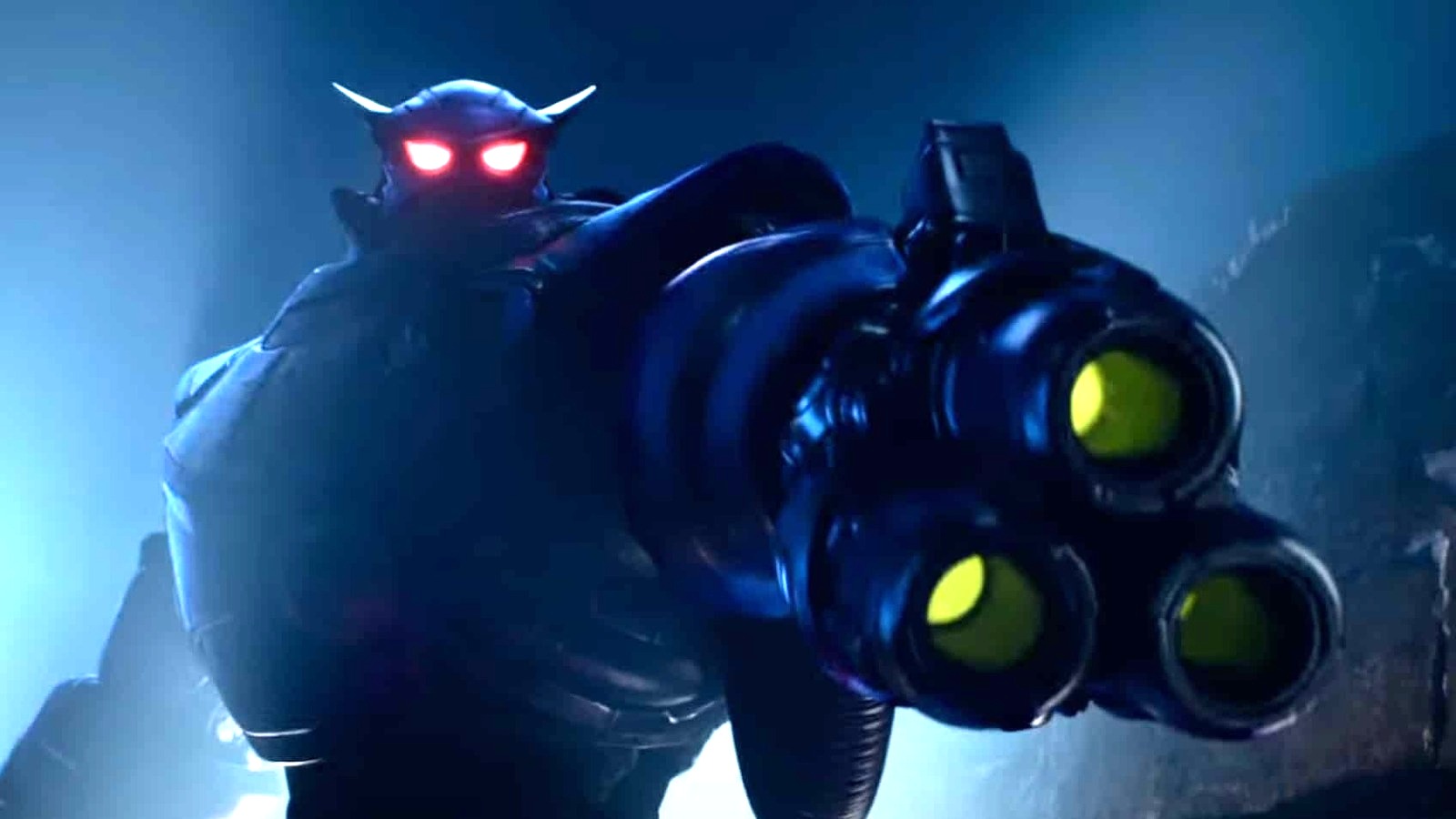 From Westworld to Hotel to Traffic, two-time Golden Globe winner James Brolin is among the most well-traveled actors we have today. And now, at the age of 81, he can finally add an animated character voice to his résumé with his role in Pixar’s Lightyear.

Lightyear follows the adventures of Buzz Lightyear, an astronaut who inspired the toy line of characters in Pixar’s Toy Story universe, who crash lands on a hostile planet alongside his crewmates. Together, they gerrymander a way to return home safely while being hunted by the evil galactic emperor Zurg.

It’s the towering antagonist that Brolin found himself voicing, and the storied actor, in an interview with Collider, revealed that he landed the gig thanks to Robert Downey Jr. and his wife, Susan Downey, who served as executive producers for the Netflix original series Sweet Tooth, where Brolin loaned his voice to the show’s narrator.

I got assigned by a friend to narrate a series, eight episodes. And that was Robert Downey Jr. and his wife, Susan. The series became a worldwide number one on streaming for a month and because of that, Pixar became aware of me and suddenly like, ‘Okay, yeah. That’s what he does for a living,’ and I’m pick of the week! The voice of the week! After all those years.

For those of you familiar with Brolin’s work on Sweet Tooth, it’s chuckle-worthy to imagine the voice of its narrator copied and pasted onto a character like Zurg, but we trust that Brolin utilized a different cadence this time around.

Moviegoers can find out for themselves if he did or not by checking out Lightyear, which is currently playing in theaters.