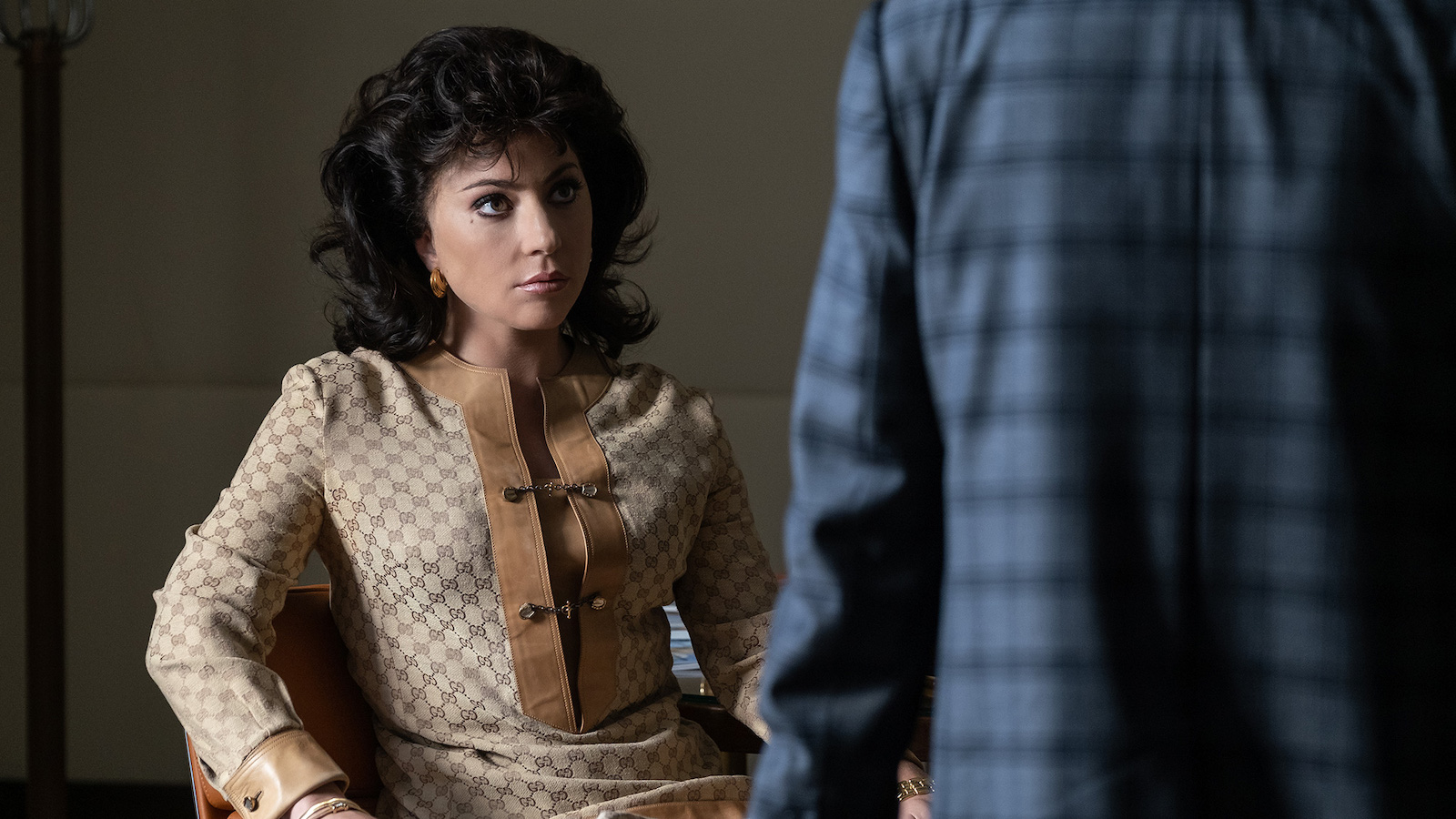 Fans of the platinum-selling musical artist Lady Gaga were not pleased with the Oscars for what many perceived as a snub for the House of Gucci star’s powerhouse portrayal as the conniving Patrizia Reggiani.

Despite some of the backlash, the Best Actress category was chock-full of a number of fine actors who arguably deserve recognition, including Jessica Chastain for The Eyes of Tammy Faye, Olivia Colman for The Lost Daughter, Penélope Cruz for Parallel Mothers, Nicole Kidman for Being the Ricardos, and Kristen Stewart for her portrayal as Princess Diana in Spencer.

While one fan online appeared grateful for some of the other, arguably long-overdue nods for some of the actors — as well as Beyoncé’s nomination for Best Original Song for co-writing King Richard‘s “Be Alive” with DIXSON — it nonetheless proved a tear-jerking revelation that Gaga was nowhere on the list. Look, you don’t stan Gaga if you don’t love drama.

Another Twitter user had all the crying emojis at the fact that both Gaga’s Oscar snub and her latest album, Chromatica, were trending on the social media platform.

Another fan of the Ridley Scott-direct film quipped how Gaga doing all that deception in the film for no real payoff made her performance all the more “relatable,” ironically.

Aside from the one-liners, many fans on Twitter were genuinely surprised at the lack of recognition for the performance of Gaga in the film that is basically a vehicle to put on display her acting chops.

Even Variety editor Marc Malkin had to take a sick day upon hearing the news.

Though she was overlooked for her performance in House of Gucci, the singer previously won an Oscar as a musician in 2019 for co-writing “Shallow” for A Star is Born, a film for which she was also nominated for Best Actress. She was also previously nominated as a musician in 2016 for co-writing the song “Til It Happens to You” for the documentary film The Hunting Ground.

Whether or not you think she deserves the prize, it’s always sad to see a Lady Gaga Oscar campaign come to a close. At least we’ll always have her insistence the real Patrizia Reggiani sent a swarm of flies after her and speaking in that somewhat confusing Italian accent for nine months for the sake of method acting.