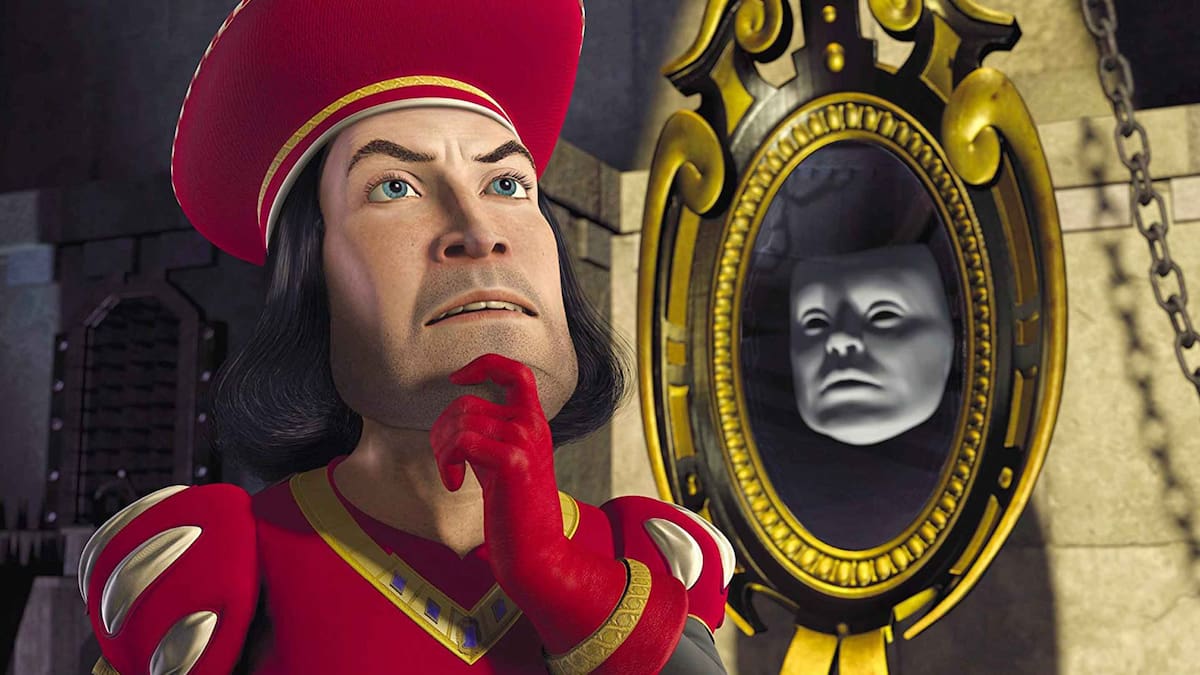 Shrek fans are well-acquainted with the ruthless ruler of Duloc, the infamous Lord Farquaad. This terrifyingly hilarious character, voiced by John Lithgow, is known for his towering pride, which is obviously in compensation for his short stature, but just how short is the first antagonist of the Shrek films? We endeavor to present the facts of the matter.

How tall is Lord Farquaad?

Farquaad’s height is approximately 3 feet. This came from an interview with an actor from Shrek the Musical and makes Farquaad shorter than Shrek: Forever After’s Rumpelstiltskin, who is 4 feet 7 inches. Shrek, upon seeing Farquaad’s Castle Duloc, even points out its ridiculous height and tells Donkey that the dictator could be “compensating for something”. Still, take this answer with a tiny grain of salt. There hasn’t been an official confirmation about Farquaad’s canon height.

Some scenes in the first Shrek film give clues to Farquaad’s height. First, the scene showing Farquaad walking in his castle focuses on the parts of his body. As the camera zooms out and shows him passing by two men guarding a door, we can see that he is very short as his head reaches to about the guardsmen’s waists.

Also, in the scene where he approaches Gingy, we can see that Farquaad’s head, particularly his eyes, is just as high as the surface of the table where the sentient bread is placed. He is so short that the table had to be lowered before he could talk to the Gingerbread man. These clues imply one of two things: Either Farquaad’s men are very tall, or he is very short.

All that said, we don’t really have an exact measurement of Farquaad’s height. Regardless, he is a short man who has a long involvement with the Shrek franchise and is known for giving tall orders to people bigger than him.