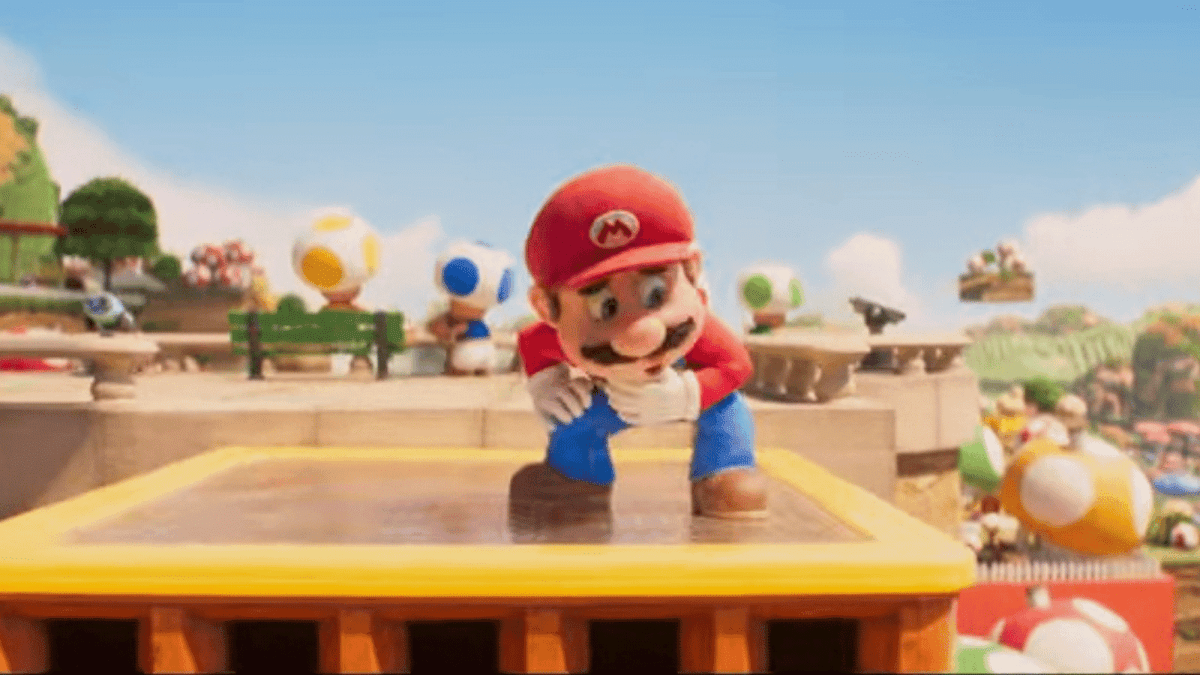 The 2022 Game Awards continues to deliver sneak peek after sneak peek as the hours roll by this Thursday evening, and it’s not just games that are getting the spotlight. Although this sneak peek in question is certainly video game related.

Kegan Michael Key took to the stage in the Microsoft Theater in Los Angeles to share his take on the anatomy of his character in the upcoming The Super Mario Bros Movie, Toad. Perhaps more importantly, he introduced us to a first in-depth look at a scene from the upcoming Nintendo and Illumination film.

The clip appears to take place shortly after Mario’s initial arrival in the Mushroom Kingdom, with Toad leading the titular plumber through a crowd of his peers, and it seems like Luigi’s in a spot of bother given Toad’s “subdued” approach to clearing the crowd (or maybe he’s having a great time if Luigi x Bowser shippers are to be believed).

As Mario and Toad make their way through the Mushroom Kingdom, an appropriately Hollywood-tier reprisal of the iconic World 1-1 music can be heard. The trailer culminates with Mario taking a trip through a pipe to the gates of Peach’s Castle.

There were plenty of references to the franchise of video games which inspired the upcoming movie, and judging by Mario’s bemused reactions, it seems like we’re dealing with a version of the titular character that is still a novice at saving princesses from castles, with the plumber expressing concern with traversing across a row of bricks he should be all-too familiar with.

The cautious optimism around the film continues to grow, which looks like it will feature no shortage of nods and homages to various games throughout the series, including Mario Kart.