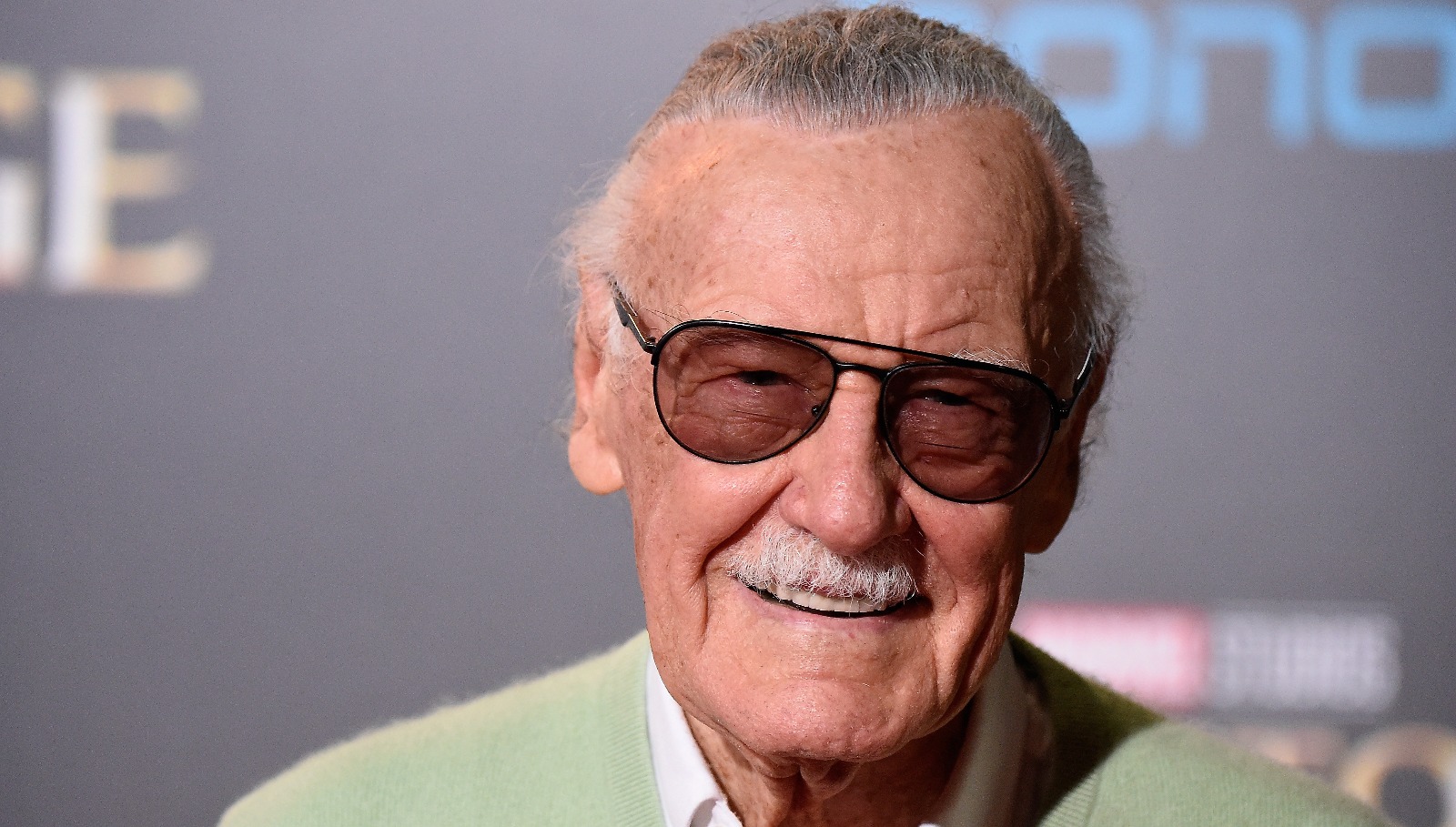 Marvel Comics legend Stan Lee’s likeness has been sold to Disney, leaving “true believers” horrified by the future that awaits them.

A staple of nearly all live-action and video game adaptations of Marvel characters, Stan Lee passed away in 2018 and has not made a cameo in a Marvel film since Avengers: Endgame. That’s all about to change, however, and the response has been overwhelming negative.

Reminiscent of Carrie Fisher and Peter Cushing appearing via CGI in Rogue One, it’s a controversial method of bringing anyone back. Lee’s final years were punctuated with allegations of elder abuse, with saddening reports of blood being stolen from the Spider-Man co-creator for nefarious purposes.

Others have been quick to point out that in the six Marvel Cinematic Universe movies since his death, none of them have suffered from a lack of Stan Lee cameo.

Perhaps there’s a better way around this anyway: just put Benedict Wong’s much-loved character Wong in every film instead.

The new hell fans will have to learn to accept could be thrown off by the massively negative reaction, but considering the amount of money this deal includes, it’d take a miraculous amount of backlash to do.

The other popular take is that instead of getting a CGI Stan Lee, instead put smart and respectful references in the background of scenes to honor the man behind a smorgasbord of characters.

Unfortunately, we may just have to get used to the dead not being allowed to die. Instead of loving tributes and memories, the future is now one-dimensional, heartless, and exploitative screen necromancy. In days gone, decisions like these would never get tossed up, but now it’s the everyday nature of art under capitalism.

Lee died at 95 after inspiring several generations, with diverse characters and stories which advocated for civil rights. Now, civility is forgotten in name of making a quick buck, with Lee’s own autonomy disregarded entirely.