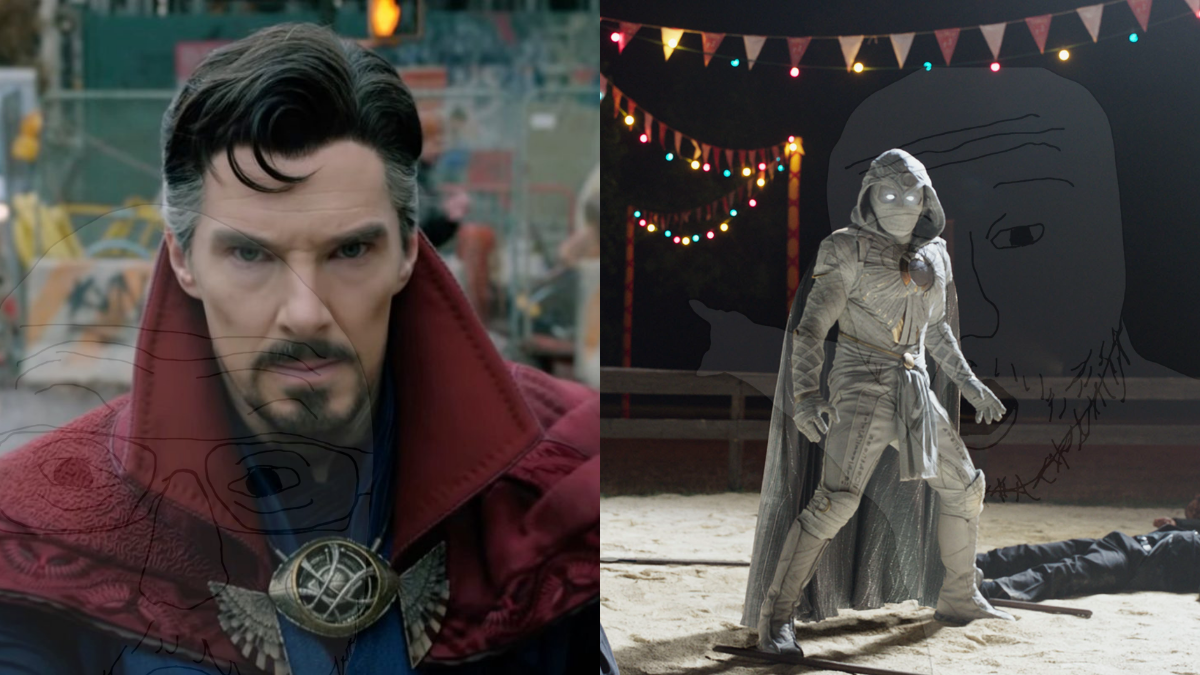 February 13 proved to be a huge day for Marvel diehards, with both Doctor Strange in the Multiverse of Madness and Moon Knight enjoying big trailer releases.

The Doctor Strange in the Multiverse of Madness trailer was released first, and the multiverse traversing epic is looking like a cameo city following the reveal of Professor X and a poster hinting at Captain Carter and Captain Marvel. In the much more low-scale end was the second Moon Knight trailer, which seems like a quaint fun adventure in comparison.

Fans are loving it all though, and it’s been a great day for Marvel fans.

Moon Knight will be released first, with the six-part series due to premiere exclusively on Disney Plus on March 30, as Oscar Isaac becomes Marvel’s Lunar Lunatic alongside Ethan Hawke’s cult leader.

Doctor Strange in the Multiverse of Madness is currently penned in for a May 6 release, and is looking like a celebration of everything Marvel in film.