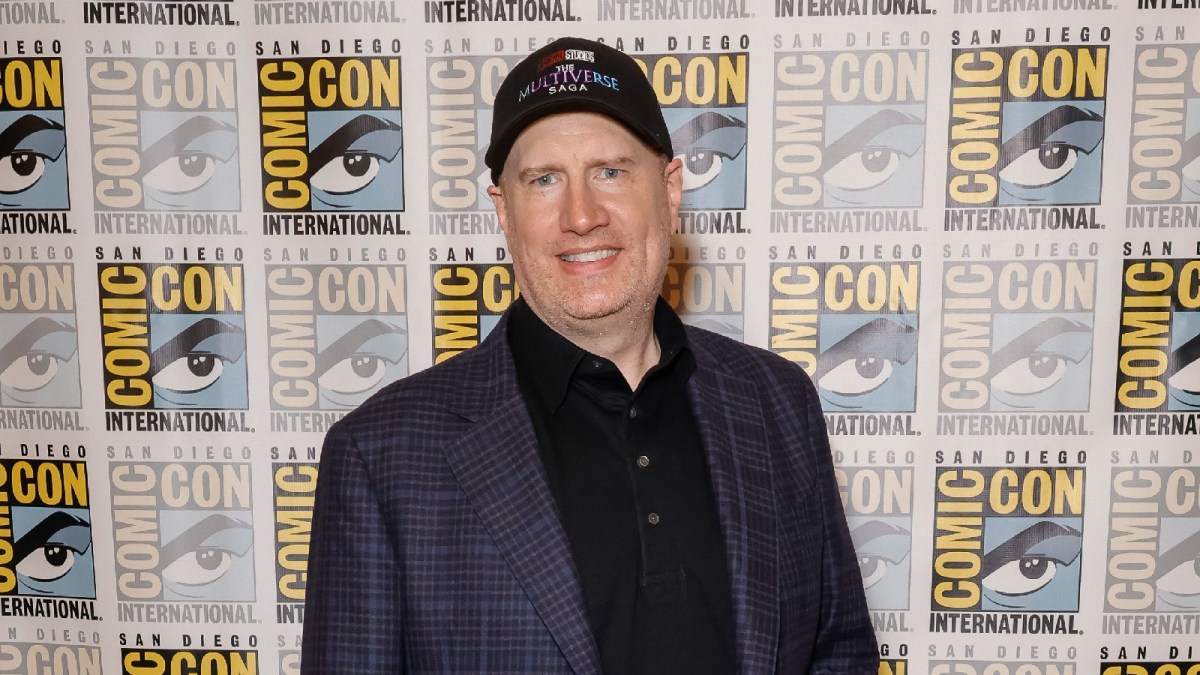 Marvel Cinematic Universe fans are imagining how they’d steer the franchise if they happened to wake up as Kevin Feige.

One Twitter user made it clear they wanted more quality over quantity when it came to MCU TV shows, which includes the Russo Brothers directing Secret Wars, and Nope‘s Keke Palmer starring as the X-Men’s Rouge, among other fresh ideas.

One fan aired their beef with the long Marvel intro at the beginning of movies and TV shows and shared they were sick of waiting through it every single time.

Another commentator was clearly not a fan of Loki and Doctor Strange in the Multiverse of Madness scribe Michael Waldron.

Let’s not forget, if you were Feige, you’d be set for life.

Another Marvel fan was simply waiting for the debut of the ape-like Gibbon character from the comics.

An A-Force movie, more queer superheroes in general, introducing Mephisto, and bringing Jessica Jones and Luke Cage back to the MCU was a list of suggested priorities from one fan.

And let’s not forget more outings from Tom Holland as the web-slinger, too.

Toning down the signature “Marvel humor,” treading R-rated waters more often, and scaling back the fan service and cameos were the demands of one fan that we can certainly understand.

Another commentator was eager to uncover the biggest Marvel secret of all.

In terms of what’s next for the MCU, Black Panther: Wakanda Forever has officially closed the chapter of Phase Four. The upcoming Ant-Man and the Wasp: Quantumania will be kicking off Phase Five on Feb. 17, 2023.