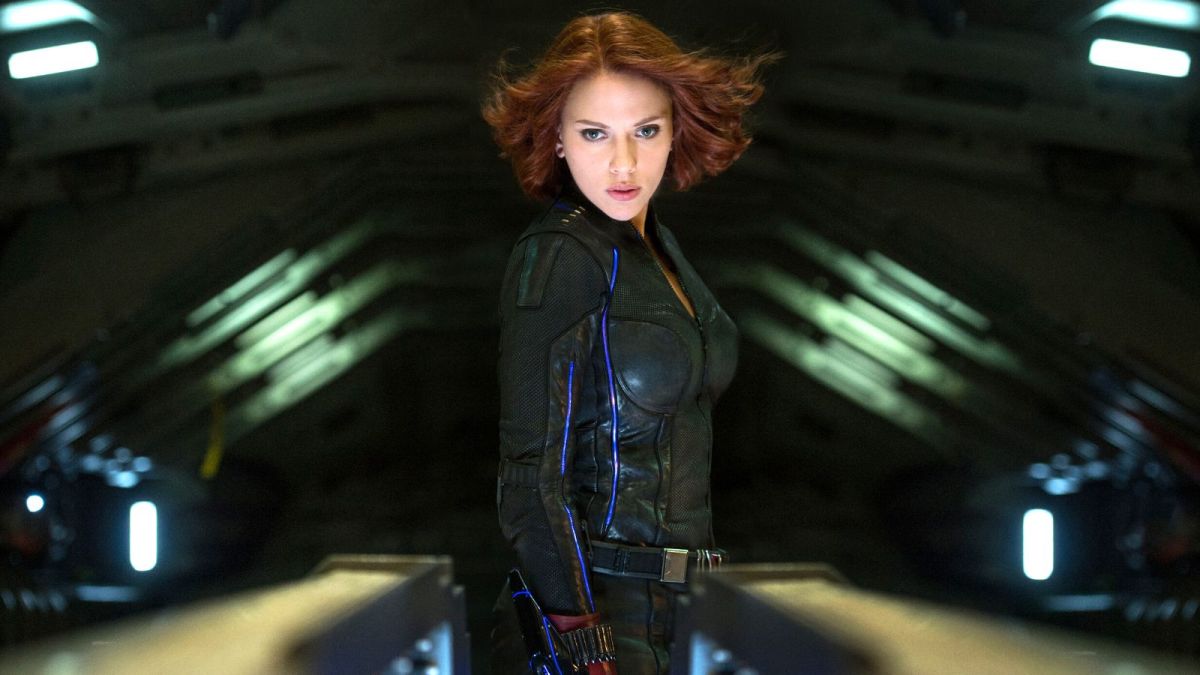 The Marvel Cinematic Universe has traveled so far since the days of Phase Two, but there’s still one big mystery left unsolved by Avengers: Age of Ultron which fans just can’t quite get over.

Age of Ultron is far from being the best Marvel movie, and definitely miles away from the title of best Avengers movie. Produced in a rush as the studio realized they needed to back up on the 2012’s successes it ended up being, at best, a reasonably enjoyable romp in the Marvel universe. Joss Whedon’s overall agency over the project has been doubted, and it looks like the lack of agency could’ve caused a minor plot thread to go unsolved.

Nick Fury mentions towards the end of the film there was something in the Banda Sea which had caused a disturbance. Originally thought by the characters to be Hulk on the Quinjet, we can now safely chalk this off thanks to Thor: Ragnarok. But a question remains, what exactly happened in the Banda Sea?

For the uninitiated, the Banda Sea is found around the Maluku Islands in Indonesia, sitting between northern Australia, East Timor, and the Pacific Ocean. It’s been known to have several earthquakes thanks to its positioning between three tectonic plates. But what exactly does this mean within Age of Ultron and Marvel?

Thanks to Black Panther: Wakanda Forever, we can add Namor to potential reasons for the shenanigans. While it’s essentially on the other side of the planet to Talokan, it has been shown the Sub-Mariner doesn’t mind a swim across the globe.

Everyone’s least favorite aspect of the MCU, the mostly anonymous Celestials is also put to blame by some fans. The Eternals portrayed its ending and famous “giant-robot-man-frozen-hand” bit somewhere in the Indian Ocean, which is not too far away so it could be the best bet. Would also mean someone out there thought about the Eternals when writing previous movies.

In all likelihood, it’s probably one of many threads which were just not utilized. Given how much footage is shot for each film and how much blockbusters get edited down, it’s likely a slight failure of potential foreshadowing. The MCU seems pretty well-planned, but in its infancy ideas like this seemed more like testing the waters (so to speak) on what piqued fan interest.

Avengers: Age of Ultron is available to stream on Disney Plus.