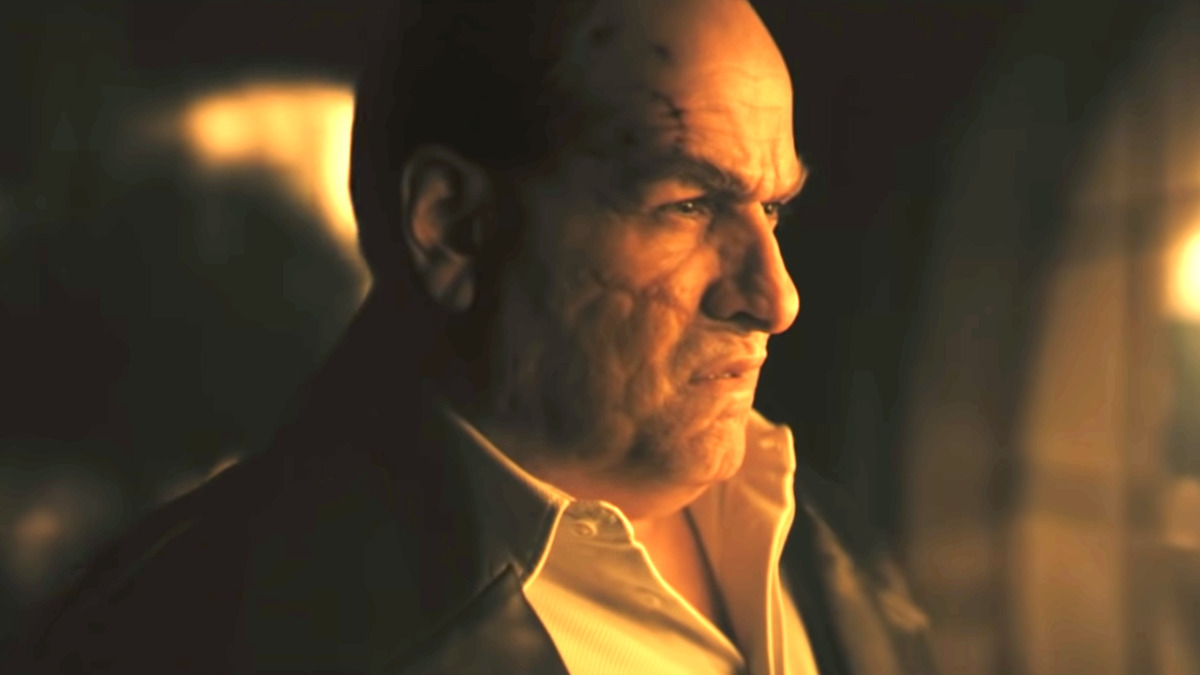 While the DCU may be in a limbo of sorts, The Batman director Matt Reeves has revealed plans to create a full-fledged Bat-verse. 2022’s The Batman was a huge success for Reeves — and dare we say it, the best DCU adaptation in years — and the director has to be feeling the pressure to live up to the success of the new fan-favorite film.

Things look promising for this version of the caped crusader’s universe as Reeves recently announced the upcoming sequel to The Batman will not only pick up where the first film left off but will tie in with the upcoming spinoff series, The Penguin.

The Penguin will star Colin Farrel as the infamous villain, reprising his role from The Batman. While his role in the film was relatively brief, Farrel impressed viewers as Oswald Cobblepot after undergoing a complete physical transformation to turn into the Gotham mobster. In the upcoming series, Oz will get the spotlight he deserves as the show follows his journey to the top of Gotham’s seedy underworld.

In an interview with Collider, Reeves revealed the series will set up the events of The Batman‘s sequel. According to Reeves, for fans who truly want to understand the full plot of the Bat-verse, The Penguin will be required viewing before watching the upcoming installment.

The HBO Max series will not only allow Farrel and Reeves to really explore the villain’s story but its story will directly lay the foundation for the theatrical The Batman sequel. The miniseries will go into production this year and will start filming “very, very soon” according to the director.

“There’s actually a whole little fabric of things we’re wanting to do, the way we’re doing with [the]Penguin and how that comes back into how that will lead into the sequel, and what that sequel is going to be.”

In this same Collider interview, Reeves mentions other spinoffs are planned, like the upcoming Arkham series. While there’s still no word when the series will go into production, fans are looking forward to a darker series exploring the asylum. A different spinoff about Gotham’s police department has reportedly been canceled but if Reeves’ statement is anything to go off of, it sounds like there’s more in store for the Bat-verse.

Reeves’ excitement about the upcoming Bat-verse is great to see, especially in light of the recent restructuring of movies many considered to be the cornerstones of the current DCU. Fortunately for fans of The Batman, James Gunn is planning on using this iteration of Bats in future films and says “he’s a big part of the DCU.” After so many cancellations, it’s great to see some positivity regarding the new DCU’s future.