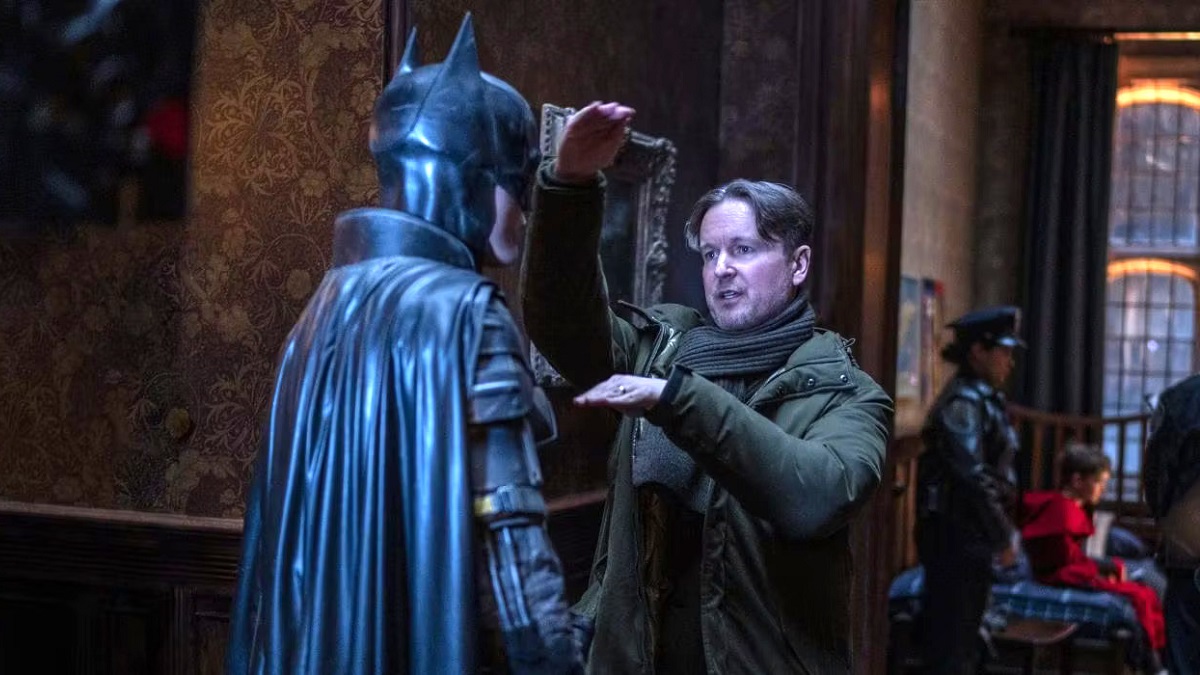 In another example of being careful what you wish for, DC fans eager to discover what James Gunn and Peter Safran had in store for the franchise have found themselves less than pleased by the bombshell report that offered the first details as to what we can expect from the new co-CEOs.

Calling it a wide-ranging overhaul would be an understatement of massive proportions, with the final embers of the SnyderVerse looking as though they’re about to be snuffed out. Ben Affleck might be cut from Aquaman and the Lost Kingdom, Gal Gadot’s Wonder Woman 3 is effectively dead, Henry Cavill’s Superman comeback is already in jeopardy, and there’s even chatter Jason Momoa could move sideways into the role of Lobo.

However, one key creative figure to have emerged from the wreckage without a scratch is Matt Reeves, who finds his universe built out from The Batman left completely untouched. Sure, a couple of spinoffs may have bitten the dust, but Robert Pattinson’s sequel and The Penguin remain intact, and it didn’t take long for the internet to pick up on his status as the sole survivor.

There’s already a belief sweeping the DC-supporting masses that The Batman could be retrofitted into the first chapter of the new and improved shared mythology, but we’re not buying it. After all, Reeves fought hard to ensure his story stood apart from established canon, so he may not be willing to budge no matter how hard the new executive team tries to twist his arm.