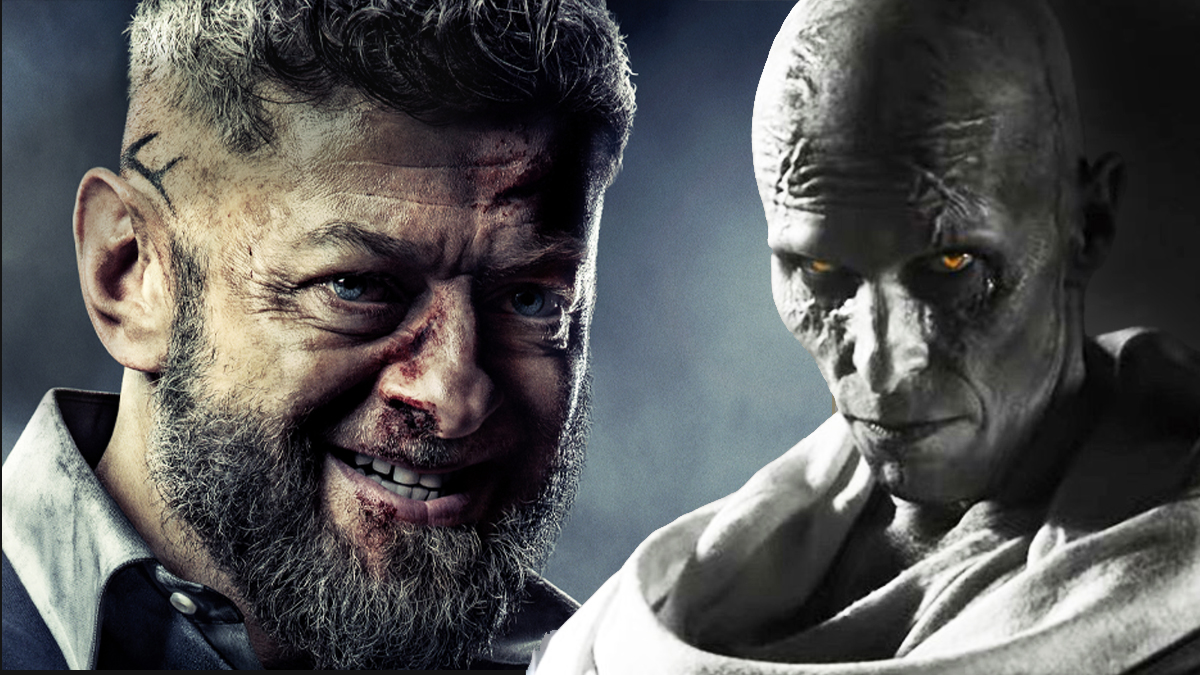 With new leadership, there are bound to be a lot of shake-ups as the powers-that-be bring their collective vision to life. Characters may be recast, actors may lose iconic roles, but some may just change roles. Such is the ongoing rumor about Jason Momoa. The actor, who was previously known for his roles in Stargate: Atlantis and Game of Thrones, joined the DCU as Aquaman in 2018, and the King of the Sea’s stock skyrocketed. What was once mocked for being a ridiculous character compared to the likes of Superman, Batman, and Wonder Woman, Aquaman was finally respected.

While James Gunn’s changes to the DCU haven’t been everyone’s cup of tea, the rumors that the role of Aquaman will be recast with a younger actor leaves fans buzzing about the rumors that Gunn has other plans for Momoa to play none other than the intergalactic alien, Lobo. Momoa certainly looks the part as the best bounty hunter in the universe. He wouldn’t be the first to portray the character; Emmett Scanlan brought him to life for the short-lived Krypton TV series. Having Momoa play the role on the silver screen would take things to a new level.

Over at the Marvel Cinematic Universe, a lot of big-name actors have surprisingly had small roles in the MCU. In some cases, they were so despised for certain scenes that fans don’t even enjoy the character anymore. Here are some MCU actors who should get the rumored Jason Momoa treatment and be offered new roles.

Oscar winner Christian Bale is one of the most talented actors in Hollywood who can play both series and comedic roles. While his time in DC’s Dark Knight trilogy will go down in history as one of the greatest movie trilogy’s of all time, once Marvel got him under contract, they wasted his talent.

Despite the flaws in Thor: Love and Thunder, Bale was excellent as Gorr the God Butcher. His scenes were easily the best parts of the movie, showcasing Bale’s acting talents as the sympathetic villain who lost everything, including his faith in the many deities floating around in the universe. The character of Gorr felt like it should have been a drawn-out story over several movies, but director Taika Waititi wasted the award winner on much less than he deserved.

Bale could easily make his return to the MCU as a different character. The Welsh actor would be a great choice to play Mr. Fantastic, the Silver Surfer, or even Captain Britain.

The talented actress Rebecca Hall starred as Dr. Maya Hansen in 2013’s Iron Man 3, the scientist and inventor of Extremis, an experimental regenerative treatment for crippling injuries. Hall was originally promised a bigger role as the film’s main villain. Unfortunately, the powers-that-be decided a female villain’s toys would not sell. After director Shane Black revealed the truth, the actress also spoke out about the ordeal, telling The Toronto Sun:

“Halfway through shooting, they were basically like, ‘What would you think if you just got shot out of nowhere?’ I was meant to be in the movie until the end. […] I grappled with them for awhile, and then I said, ‘Well, you have to give me a decent death scene, and you have to give me one more scene with Iron Man,’ which Robert Downey, Jr. supported me on.”

If Marvel were to cast Bale as Mr. Fantastic in the upcoming Fantastic Four movie, it would be great to see Hall reunite on screen again with him, who played Hall’s husband in The Prestige. Of course, it would also be great to see her sink her teeth into a villainous role. We’re thinking, with the darker side of the MCU coming out—Blade, Ghost Rider, etc.—she could play the villainous Moonstone, Morgan Le Fay, or even Lady Death herself.

Widely known for playing Quicksilver in the X-Men franchise, Evan Peters made his MCU debut in WandaVision, starring as—wait for it—Pietro Maximoff, aka Quicksilver. Yes, they went there, and the fans loved it. Of course, it all turned out to be a ruse by Agatha Harkness, and Pietro turned out to be an actor named Ralph Bohner that Agatha hired to pull the wool over Wanda’s eyes.

Peters is a talented actor who recently won a Golden Globe award for his role as serial killer Jeffrey Dahmer in Monster: The Jeffrey Dahmer Story. His chilling portrayal of the infamous murderer didn’t sit well with some people, but it proves he has the acting chops to pull off just about anything.

Peters’ version of Quicksilver is beloved by fans, so him putting on his racing shoes once again when the X-Men completely transition to the MCU would be fantastic. Stepping up his villainous side, he could finally bring Mephisto to live in live action, a character fans have been anxiously awaiting. That is if Sacha Baron Cohen doesn’t work out.

Andy Serkis is one of those actors who completely owns his role and can become anyone. He famously portrayed Gollum in The Lord of the Rings movies, Caesar in The Planet of the Apes films, and even Supreme Leader Snoke in the Star Wars movies, but in the MCU, he’s known as Ulysses Klaue. The black-market arms dealer who was working with N’Jobu and later Killmonger in Black Panther was killed off way too suddenly for such a talented actor.

There’s one iconic role that is sure to be coming in the MCU that only an icon like Serkis could portray—Galactus. Known as the Devourer of Worlds, Galactus is a cosmic entity who consumes worlds to keep himself alive. It’s definitely a role that an actor as talented as Serkis could pull off.

Blink and you would have missed the talented Sterling K. Brown’s debut in the MCU as Wakandan Prince N’Jobu at the beginning of Black Panther. The actor, who has won four Screen Actors Guild Awards, three Emmy awards, and a Golden Globe, is way too talented to have a mere five-minute scene. Brown, known for his compelling role as one of the Big Three in This Is Us, was killed off before fans even fully realized what was going on.

Brown could really sink his teeth into roles like Professor Xavier or even Magneto in the upcoming X-Men movie. He could also provide a fresh spin on the role of Doctor Doom in Fantastic Four.

Christopher Eccleston portrayed Malekith, the leader of the Dark Elves, in Thor: The Dark World. The talented British actor, known for his role as the titular character in Doctor Who, definitely needs a bigger role than a villain nobody remembers.

Peter Quill, aka Star-Lord, is such a goofy, lovable oaf of a character who knows how to work hard and play hard. After Thanos killed Gamora during the events of Avengers: Infinity War, Star-Lord’s anger got the best of him, allowing Thanos to escape to Earth and perform the snap. While the whole thing isn’t just his fault, he gets the brunt of the blame, causing some fans to even want the character out of the MCU.

What can we say? You either love him or you love to hate him. Either way, Chris Pratt clearly portrays his character well. With such a well-known character, it would be difficult for the actor to change roles, but there are ways. With Kang the Conqueror set to shake things up on the horizon, Star-Lord could be wiped from existence. That doesn’t mean Pratt needs to leave the MCU, however. In an alternate timeline, Pratt could portray Ego, Peter Quill’s biological father.