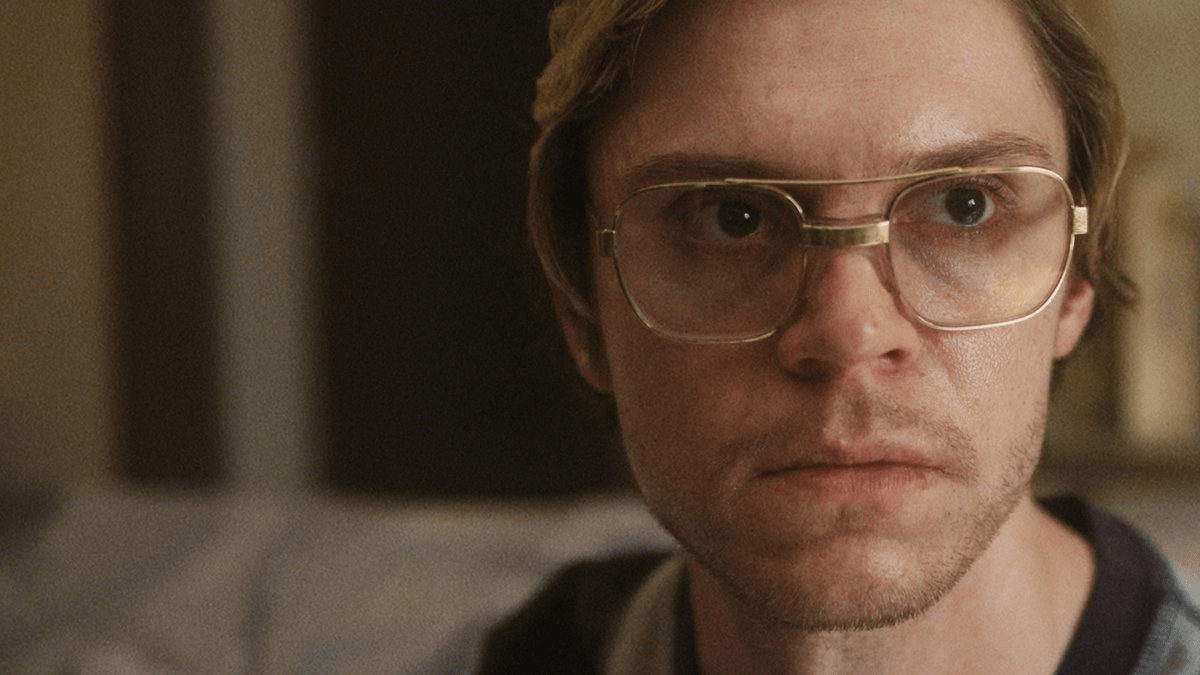 Monster: The Jeffrey Dahmer Story has been at the receiving end of plenty of controversies and praise since its release. The Netflix hit show about the real-life events of the titular serial killer was nominated for four awards at the 80th Golden Globes held just yesterday, and much to some fans’ disapproval, the show gathered its first golden statue.

The Netflix true-crime series directed by Ryan Murphy received criticism after the families affected came forward with a statement claiming the series is “retraumatizing” and that it capitalizes on other’s tragedies without their consent. Since then, the Jaffrey Dahmer Story has been lambasted online and even boycotted. Nonetheless, lead actor Evan Peters took home the show’s very first Golden Globe for Best Limited Series Actor.

While very deserved following his successful career on TV and cinema, fans were blasting the awards show’s decision to award Peters his first accolade with the despised role.

Many fans, however, have shown their own contempt towards this widespread opinion by netizens. While still defending the show’s lack of morality behind the scenes, they quickly reasoned that Peters’s award was fully deserved, as he portrayed the character to the utmost of his capacities as an actor. In addition, a fan wisely pointed out that the award went to Peters and his impeccable acting, and not to the monstrous serial killer Dahmer.

Regardless of the split opinion, Dahmer‘s success is proving fruitful for Murphy. The writer and producer will be leading two more installments in the “Monster” series, following the real-life events of “monstrous figures who have impacted society.”

No further information about the upcoming installments has been released.