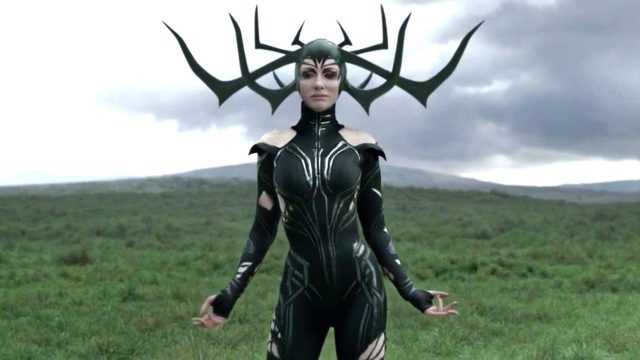 One Redditor should have really clarified what it meant to “last” when they asked cheeky Marvel fans, “If you had to last 3 minutes with one of the MCU villains for $10 million, who you picking?”

While the obvious connotation is a fight, many fans went the other way — the complete other way — to choose which villain they could last with in a sexual situation.

Iamthenarwal picked “probably the least attractive” villain, the Red Skull, with whom they could last 10 minutes as long as they were thinking about Grandma.

Another fan chose Hela, Cate Blanchett’s goddess character, not to be able to last, but to be able not to last — $10 million be damned. “I’d be finished Hela quick,” D00P12 added. “She’s hela hot,” explained CryoStrange.

At least some fans took the question at face value. Many chose the human villains, especially the older ones, since they’re much weaker than, say, Thanos.

Other Redditors countered that the non-superhuman villains would still have guns, to which w0walana replied, “they’ll run out of bullets eventually.” Thus, if a person could somehow goad a gun-dependent villain into exhausting their ammo early, without getting hit, they’d have a chance at $10 million.

Hellfireconski devised the most ingenious strategy to last three minutes in a fight with virtually any MCU villain, no matter how powerful: Get them to start talking.

Regardless of how you define “last,” feel free to impart your strategies or fantasies on the Reddit thread here.