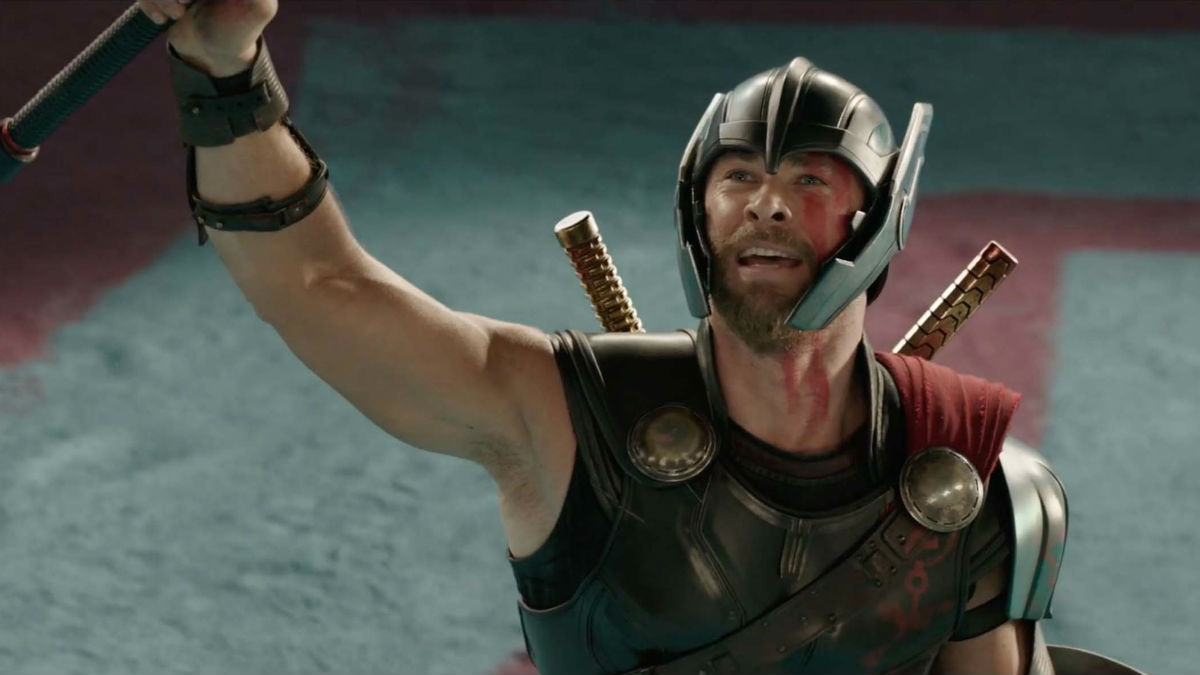 Typically, you wouldn’t associate the word “hero” with “body count,” but the Marvel Cinematic Universe has long since established itself as a maverick in the world of entertainment, effectively reaching the point where breaking convention is not only expected, but welcomed. Hell, Tony Stark was established as someone with a copious amount of blood on his hands right at the outset.

Indeed, be it human, alien, machine, monster, or cosmic primordial entity, a life is a life, and the reality is that many lives have fallen at the whim of the Avengers and company in pursuit of the greater good. Putting aside the fact that this is starting to sound a bit too Thanos-esque for our liking, the many sacrifices resulted in some mesmerizing combat scenes, which, strictly in the realm of fiction, is a noble and worthy sacrifice.

But which of the MCU’s champions has the best claim as the resident walking slaughterhouse? Enter r/marvelstudios, the site of the internet’s most important questions, and the most reliable source for answers.

At a first glance, Yondu’s late-game rampage in Guardians of the Galaxy Vol. 2 seems to place him as the prime candidate for such a distinction, but let’s not forget that Thor has not only gone on many more similar rampages throughout the franchise, but has straight up declared that his body count far exceeds 3000.

And with Captain Marvel being known for taking down entire spaceships full of aliens, Yondu’s numbers are starting to look a bit laughable.

If we want to get particularly technical, though, we can’t forget about the eons-long plight of the Eternals, even though there’s an argument to be made regarding their status as heroes.

Indeed, the MCU has more than its fair share of manslaughter charges waiting to happen, and Scott Lang could be the next candidate up to bat for that mass murder medal, albeit as more of an accessory more than anything. If he doesn’t play his cards right in Quantumania and subsequently ends up setting Kang loose on the multiverse, we imagine there won’t be many survivors to spare.