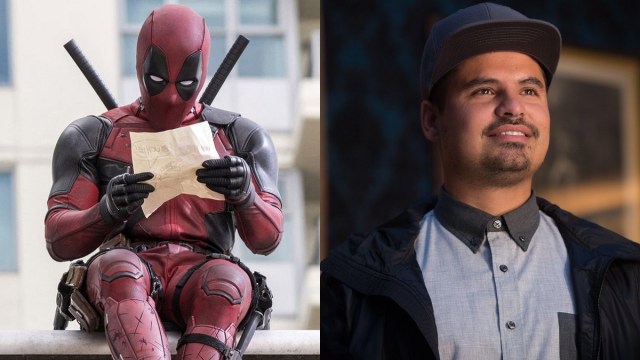 The Marvel Cinematic Universe has become increasingly filled with unreliable narrators and fourth wall-breakers, which presents a unique storytelling opportunity three years from now that fans are already contemplating with the utmost enthusiasm and exuberance.

The question put forward on Reddit asked which well-known MCU character would be the ideal candidate to offer a summary of the Multiverse Saga heading into November 2025’s Avengers: Secret Wars, and as you can imagine, the various replies and comments had an absolute field day pondering the who, what, where, when, and why.

Ryan Reynolds’ Deadpool, Iman Vellani’s Kamala Khan, Tatiana Maslany’s She-Hulk, and Michael Peña’s Luis are the quartet mentioned by the original poster, but let’s not forget about Taika Waititi’s Korg, either, with theories already making the rounds that Thor: Love and Thunder may have been embellished somewhat after being told through his perspective.

The best suggestion by far is unsurprisingly a combination of the two top-voted comments, with MCU enthusiasts pitching the prospect of having Deadpool kidnap Luis to fill him in with what the hell has been going on up until Secret Wars, which is then told through a Drunk History-style montage featuring the superhero saga’s biggest names.

Kamala’s hand-drawn animation that filled in the gaps during the Ms. Marvel premiere is also getting a lot of support, even if people aren’t so sure the fourth wall would even be able to support Wade Wilson and Jennifer Walters both bashing their fists against it at the same time.

We probably won’t even need a recap by the time Secret Wars rolls around, but now we’d love to see one.