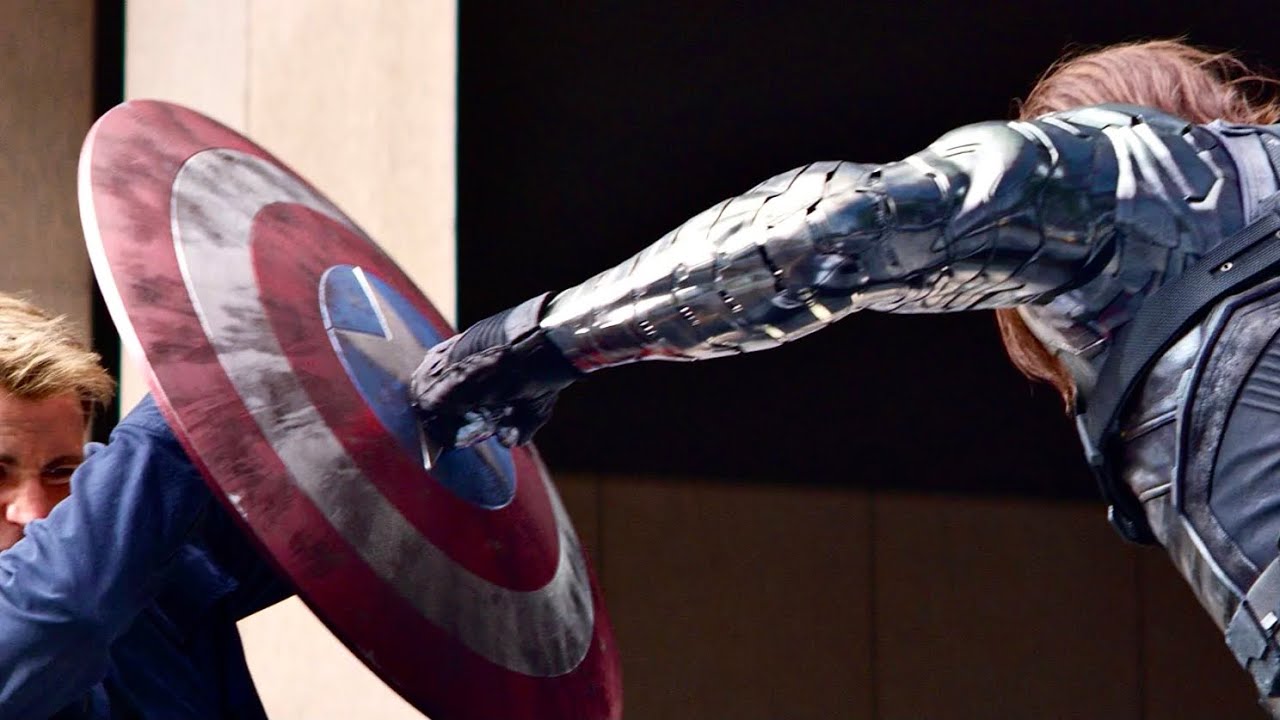 Marvel fans are having yet another spirited debate on Reddit, this one regarding the best second installments in the MCU.

Redditor TheOriginalVampire_ kicked off the discussion by writing “How would you rank these sophomore films?” accompanied by photos of Captain America: The Winter Soldier, Doctor Strange in the Multiverse of Madness, Spider-Man: Far From Home, and Guardians of the Galaxy Vol. 2, each being the second film in its series.

At the time of this writing, the post has garnered over 3,600 upvotes and nearly 900 comments. The most upvoted comment has Captain America: The Winter Soldier as the best MCU second installment.

Other top comments are in agreement.

There’s substantial dissent, of course, with CincinnatiReds stating plainly, “I just don’t get it.”

In that vein, all other sophomore flicks have gotten some love.

Some Redditors actually cared about the directive and ranked the films. Even with this method, Winter Soldier has come out on top.

Going by Rotten Tomatoes scores, Winter Soldier and Far From Home are actually tied for first with 90 percent approval (Far From Home breaks the tie if you consider the audience score [95 percent vs. 92 percent]). Guardians of the Galaxy 2 is next at 85 percent and Multiverse of Madness is last with 74 percent. Other MCU sequels that aren’t part of the debate include Avengers: Age of Ultron (76 percent) and Iron Man 2 (72 percent).

Whether you agree with Reddit, Rotten Tomatoes, or have a different opinion, you can join the discussion here.