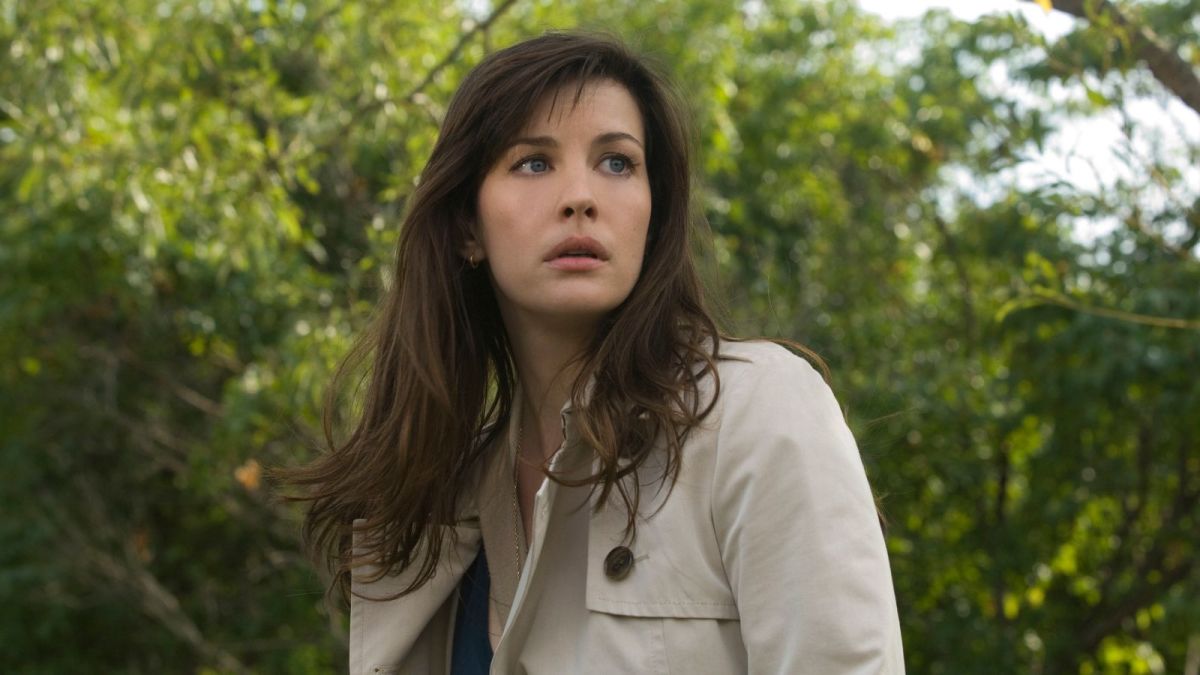 The Incredible Hulk is a very weird movie by modern Marvel standards, with it pioneering some of the continued tropes but otherwise being left to rot in the series canon until recently.

Shockingly, there are fans who look back upon the film with an endearing viewpoint and are calling upon one of its big stars to return to the franchise. No, not Edward Norton, and not Tim Roth or Tim Blake Nelson who have already returned – but Liv Tyler as Betty Ross.

Yes, the character you had likely completely forgotten had already been introduced in the Marvel Cinematic Universe. Tyler’s MCU appearance has mattered very little in the grander scheme of the MCU, with Bruce Banner only briefly referencing her existence in Avengers: Age of Ultron.

In more recent years, Ross has seen an overhaul in her character in comic form. In 2009, she gained the alter ego of Red She-Hulk following several previous years as Harpy. The MCU’s last inclusion of her was during an episode of What If…? where she essentially doesn’t do anything.

Bringing her back would be an interesting move, especially as the MCU seems to be heading toward more Hulk-centric stories. Nelson and Roth’s returns make this feel like a possibility, although worth noting Tyler hasn’t been as active in movies in the last decade.

Gut instinct suggests if Betty Ross returns, she won’t be played by Tyler. Or alternatively, a similar character is introduced in the vein of Ross. Following the first season of She-Hulk: Attorney at Law, anything is possible though. Few predicted Roth returning after such a long absence, but he seems to be thoroughly enjoying his Marvel renaissance.

The Incredible Hulk is available to stream on Disney Plus.