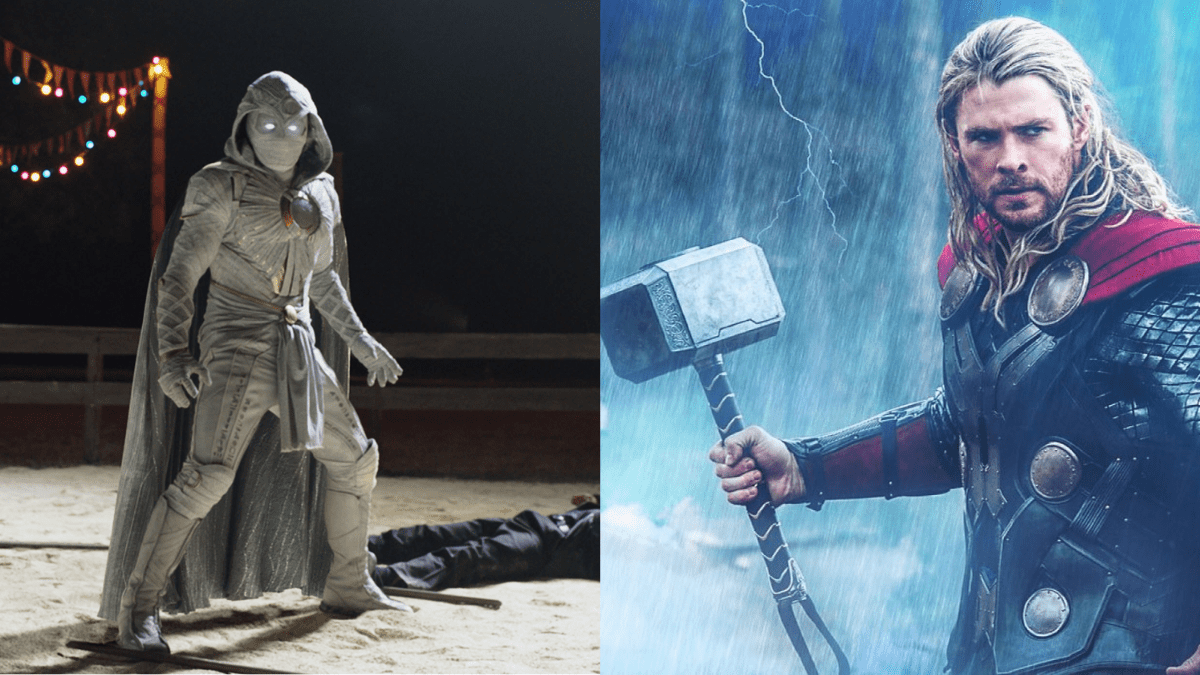 Marvel’s Moon Knight show on Disney Plus, ending its first season on Wednesday, features an Egyptian god. With Thor: Love and Thunder featuring a god-killing villain in July, some fans think they will intersect, though series writer Beau DeMayo is not sure and said the show was in its own isolation.

“You know, I don’t know what they are doing. My honest answer is ‘I don’t know’ … You do have to wonder. I’m really excited to see it. You know, it’s a question on my mind. I’m like curious when I see Thor, like, ‘Is there going to be something? Is there not?’ That’s kind of like – well, that’s the thing at Marvel when you’re writing for them is that they’re very, very creatively collaborative, but you are kind of in your silo, your show.”

DeMayo also shared what it was like to work on the project with The Direct today. In his conversation with the outlet, he also said that while he does get a look behind the curtain at how the Marvel Cinematic Universe is made and maintained, he prefers to be kept clouded about other content from the company so he can ultimately enjoy it as a fan when it hits movie theaters.

“What I kind of like about that is, the moment I start knowing how the sausage is made on Thor, or something, I can’t enjoy that movie as a fan, you know? And I came out here to write Marvel stuff, honestly. So, I kind of like that I don’t know. I’m like trying to avoid spoilers myself [laughs] … it’s like the moment you learn how Starbucks coffee is made because you work there, suddenly Starbucks coffee is far less fancy to you.”

Thor: Love and Thunder will bring its story and possible Moon Knight references to the people on July 8.