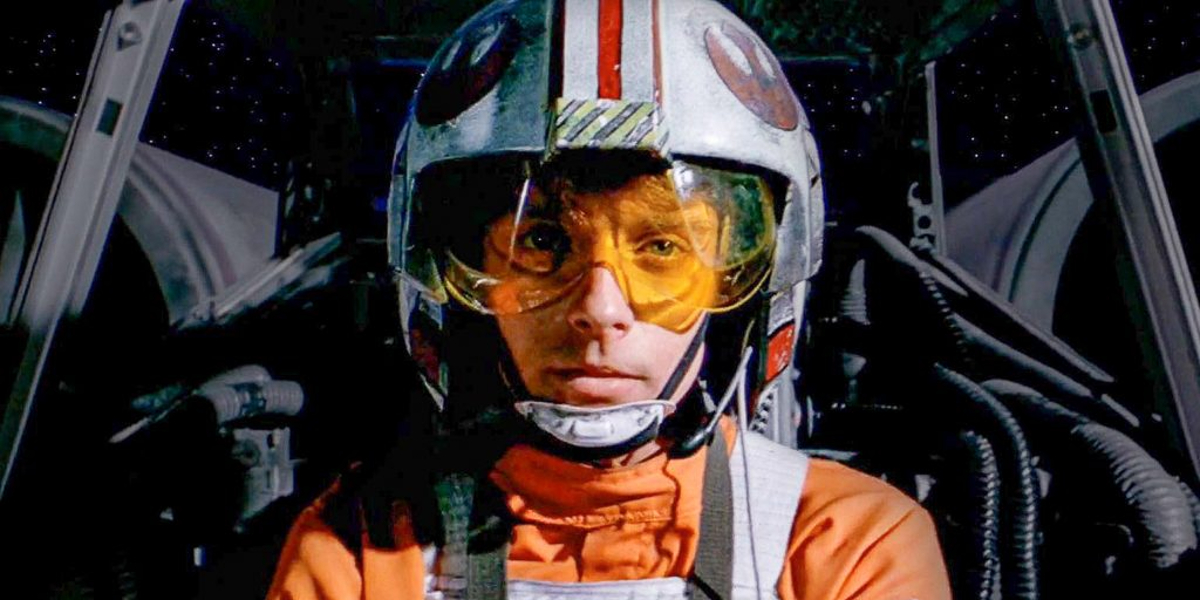 Luke Skywalker changed the course of galactic history. In A New Hope, he destroyed the Death Star and set the Empire on a path to its eventual defeat. Then, in Return of the Jedi, his choices in the final confrontation with Palpatine saw Anakin finally turn to the light and throw his master into a reactor shaft.

Beyond that, he’s responsible for Kylo Ren, meaning some of the responsibility for the rise of the First Order can be placed at his door, though his training of Rey gave her the tools she needed to finally wipe Palpatine from the face of the galaxy in The Rise of Skywalker.

But, this theory says that Luke’s hero’s journey should have ended midway through A New Hope. The reason? Lack of swimming facilities on Tatooine:

Fans quickly point out that the trash compactor was full of… well, trash, and we saw Han, Leia, Luke, and Chewie having no problem standing on it before it activated;

But it seems there’s a deeper chamber beneath where the dianoga lives, and it’s worth pointing out that Luke does indeed get sucked completely underwater by it:

Others point out that Luke does actually flail about like someone who doesn’t know how to swim:

Andor has recently shown us that not everyone can swim in Star Wars, and we can’t argue with the logic that desert planets (or simply arid and rundown outer rim worlds) aren’t going to have many pools or swimming instructors:

Maybe if Luke had ended up in the trash compactor alone he would have died, though the counterargument to any of these Star Wars ‘What Ifs’ is that the Force guides the destiny of these characters, so we suspect he’d have found a way out regardless.

Even so, if we were a farm boy from a desert planet, we’d avoid any deep pools of water.