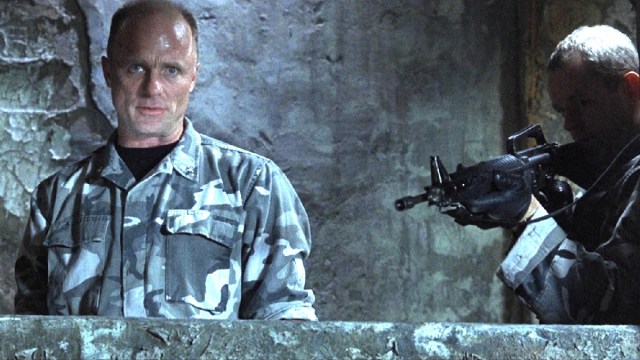 The best villains are the ones who fully believe themselves to be completely justified and 100 percent in the right, regardless of how deadly and devastating their actions turn out to be. Being evil for the sake of evil is all well and good, but it’s a lot easier to get audiences invested in character designed to be the bad guy if they actually make a series of great points.

In fact, some nefarious characters have even ended up generating sympathy from viewers, whether that was the intention or not. It can often be down to the writing of the performance of the star embodying the role, and oftentimes both, but in many instances it’s never deliberately intended for fans to end up turning their nose up at the hero to cross their fingers in the hopes the baddies win out in the end.

That’s basically the crux of the conversation happening over on Reddit, where film enthusiasts and villainous valedictorians alike have been naming the antagonists they (surprisingly or otherwise) found themselves rooting for before the inevitable victory for the side of good.

Ed Harris’ General Hummel is the top-voted reply at the time of writing, and an excellent choice. The Rock is an action classic for many reasons, but one of them is the actor’s performance as the dedicated soldier who felt betrayed by the country he gave his life to, so much so that he had no choice but to hold an entire island to ransom to ensure recompense for his fallen comrades.

Sally Field’s Miranda Hillard from Mrs. Doubtfire is a surprising inclusion that gained a lot of traction, which makes sense when more and more people are operating under the belief that Robin Williams’ Daniel was in the wrong. #ThanosWasRight naturally pops up, too, and it’s intriguing to see which evildoers have gone on to become tragic antiheroes in the eyes of the filmgoing community.