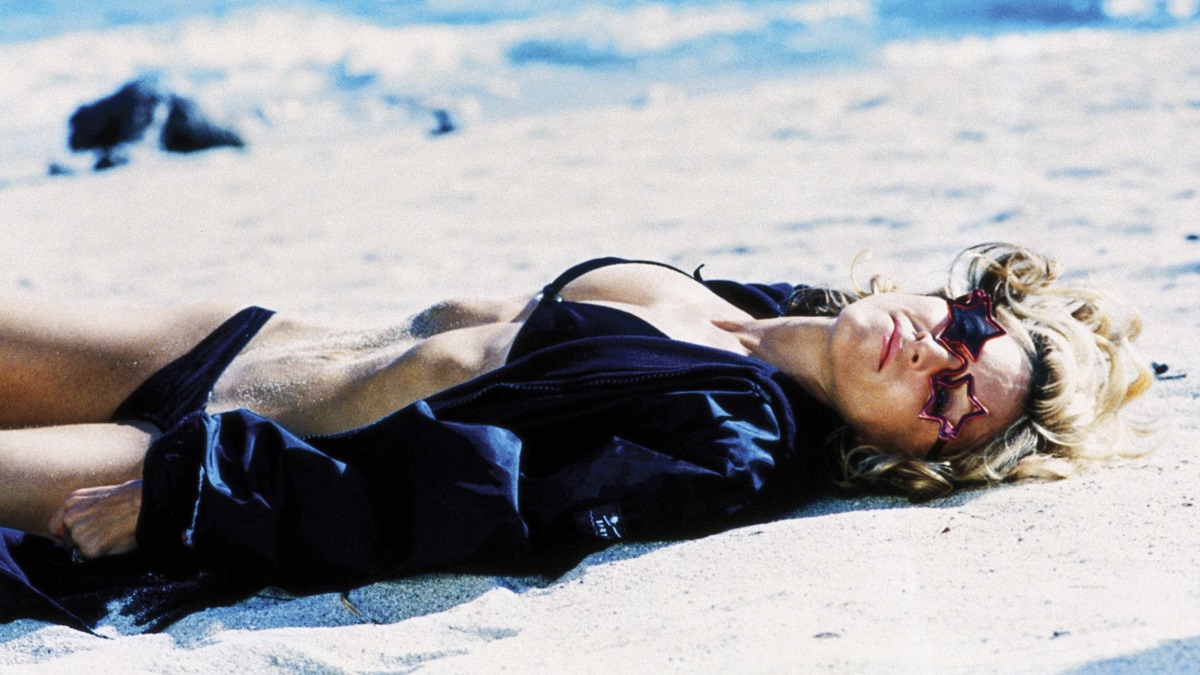 When you consider the sheer volume of movies to have existed since the advent of the motion picture, it takes one terrible slice of cinema to earn a reputation for being one of the worst to have ever existed. Without a shred of hyperbole, Guy Ritchie’s revolting Swept Away deserves such an ignominious honor more than most.

Sure, there are a lot of features to have fared worse than the romantic disaster’s five percent Rotten Tomatoes score, but that barely tells the whole story. The popular filmmaker behind Lock, Stock, and Two Smoking Barrels and Snatch put a shotgun-sized hole through his reputation by writing and directing a self-indulgent vanity project designed to showcase his then-spouse Madonna’s virtually non-existent acting abilities.

Revolving largely around the singer’s Amber and Adriano Giannini’s Giuseppe, two disparate personalities who can’t stand each other end up shipwrecked on a picturesque island. She’s a self-centered member of the elite, and he’s a grounded soldier in her employ, and you won’t win any prizes for guessing how their dynamic and relationship transforms.

Earning a shade over a million dollars at the box office on a $10 million budget, Swept Away swept the board at the Razzies by winning the awards for Worst Director, Worst Picture, Worst Actress, Worst Screen Couple, and Worst Remake or Sequel. And yet, for reasons we can’t comprehend, Netflix users have inexplicably found themselves unable to look away.

Per FlixPatrol, Swept Away has washed up on the platform’s most-watched charts by setting up camp on the Top 10 in multiple countries, and we don’t really know what to say about it.