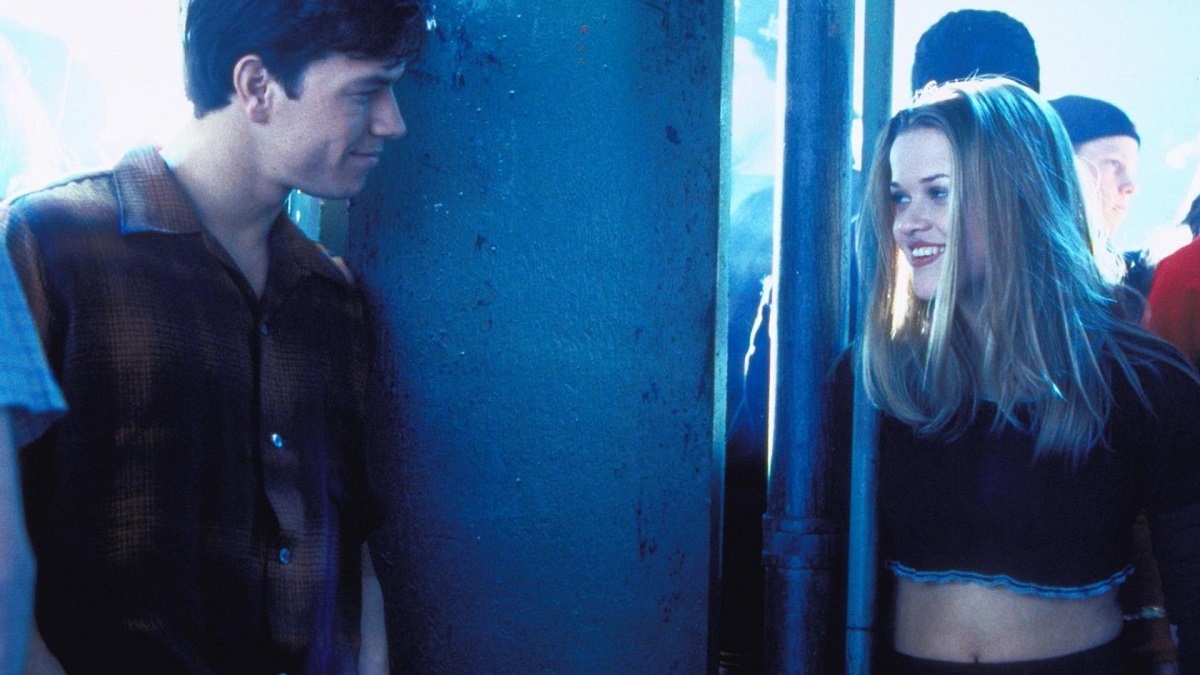 These days, a movie co-starring Mark Wahlberg and Reese Witherspoon would come burdened with high levels of interest and even greater expectations, but 1996 thriller Fear found the future A-listers right at the beginning of their big screen careers.

For Wahlberg, it was only his third feature film credit ever, and his first time taking top billing. Witherspoon was the established veteran of the two by comparison, but even then, the rising star had only appeared five live-action efforts beforehand. Fear wasn’t exactly a massive hit at the time, earning a shade under $21 million on a $6.5 million budget, but the early showcase for the central duo’s undeniable star power has been propelled to Netflix success.

As per FlixPatrol, Fear has been skyrocketing up the platform’s viewership rankings this week, and it’s even become a Top 10 success in Australia and New Zealand into the bargain. Witherspoon stars as innocent 16 year-old Nicole, who meets Wahlberg’s mysterious older man at a nightclub, instantly becoming smitten with someone seven years her senior.

The actor’s David McCall eases her family’s concerns over the age gap by instantly winning them over, albeit with the notable exception of her father. As it turns out, the old man was right on the money, because Nicole’s new beau exhibits some seriously violent and concerning tendencies when he becomes alarmingly possessive with her, and terrifying to those she’s close with.

A 45 percent Rotten Tomatoes score is admittedly tepid, but the 63 percent user rating points to an above-average genre flick from an audience perspective, so Fear may be worth your time if you’re a fan of big names and broad thrills.