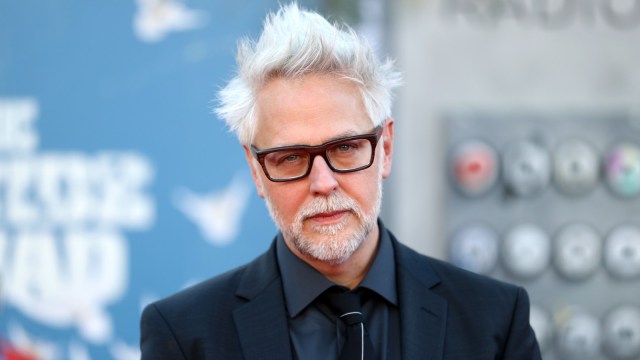 James Gunn, the director of such movies as Marvel’s Guardians of the Galaxy and DC’s The Suicide Squad, is now addressing whether he will continue to direct movies now that he is a newly-minted executive at Warner Bros. Discovery as the co-chair and co-CEO of the newly-formed DC Studios.

Gunn is sharing his duties as the leader of DC Studios with movie producer Peter Safran, as We Got This Covered previously reported.

One Twitter user offered his congratulations to Gunn while also signaling “even though it means no more movies directed by you.”

Gunn quickly took the opportunity to clarify the situation to the world by retweeting the remark with an added comment:

The issue of whether Gunn would continue to direct movies was actually addressed in the original article that broke the news in The Hollywood Reporter:

“Sources say the deal runs four years and Gunn will be exclusive to DC. The goal is for them not just to be producers, but to truly function as executives even as Gunn will occasionally hone a movie.”

This would seem to point to Gunn helming future DC movies, at some point, but basically departing entirely from helming Marvel Cinematic Universe movies, due to contractual restrictions, at least for the next four years. As WGTC writer Tristyn Akbas correctly pointed out, that would make Gunn’s forthcoming Guardians of the Galaxy Vol. 3 his final Marvel film for a while.