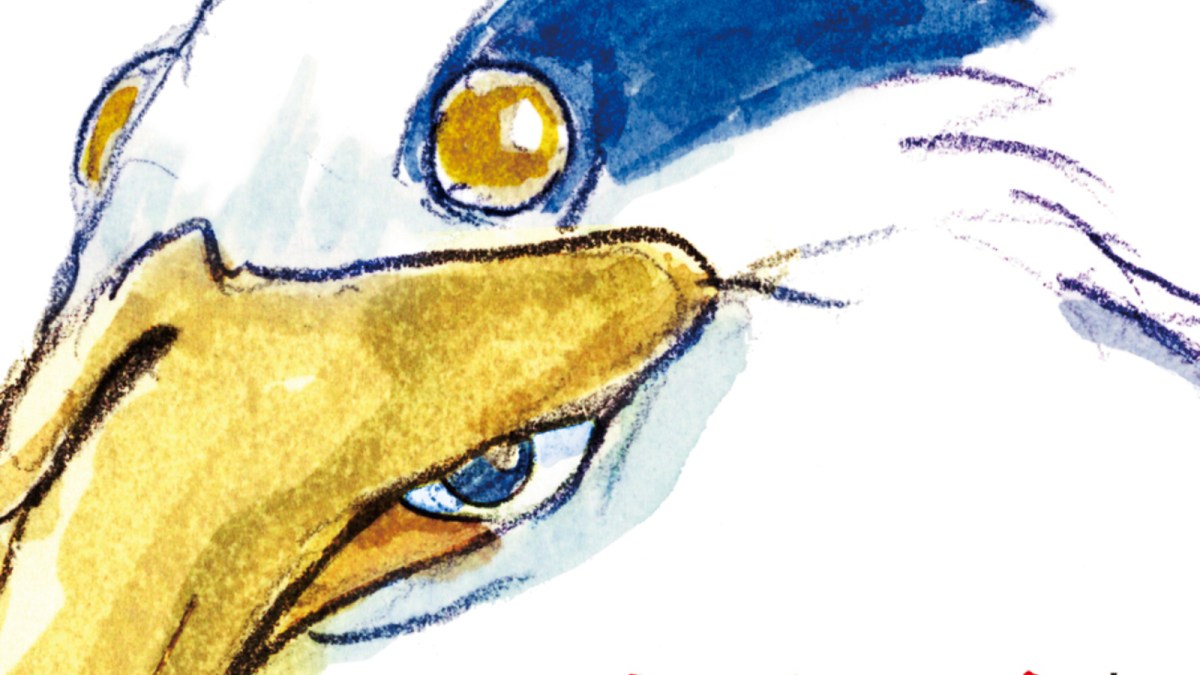 How Do You Live is the working title of Studio Ghibli’s upcoming film. The Japanese animation company is one of the most beloved around the world, known for its unique storytelling and animation style. From Spirited Away and Ponyo to Howl’s Moving Castle, Studio Ghibli movies are always huge hits among animation lovers, filling the audience with a sense of nostalgia few can escape from. Given the studio’s past records, it’s safe to assume that How Do You Live will be another success.

As of right now, very little information has been revealed about the film. We do know, however, that this will be a feature-length movie, directed and written by Hayao Miyazaki. The filmmaker is a co-founder of Studio Ghibli and widely known for his involvement in the studio’s movies. In 2014, however, Miyazaki announced his retirement, which put the brakes on the animation company’s work. Thankfully, How Do You Live brought the director back into the field for one last rodeo.

The film is based on Yoshino Genzaburō’s 1937 novel of the same name. It tells the story of a high school student known as Kopeku, and his uncle, who guides the boy through the ups and downs of life. The story is a thoughtful exploration of the world, encouraging the reader to ponder their way of life along with the characters.

How Do You Live has been in the works since 2016, and will finally be released in Japanese theaters on July 14, 2023. Studio Ghibli announced the premiere date on social media and took the opportunity to reveal a piece of visual art for the film. Nothing has been said about international releases, but it’s safe to assume it will happen at some point; international audiences will just have to wait a while longer.