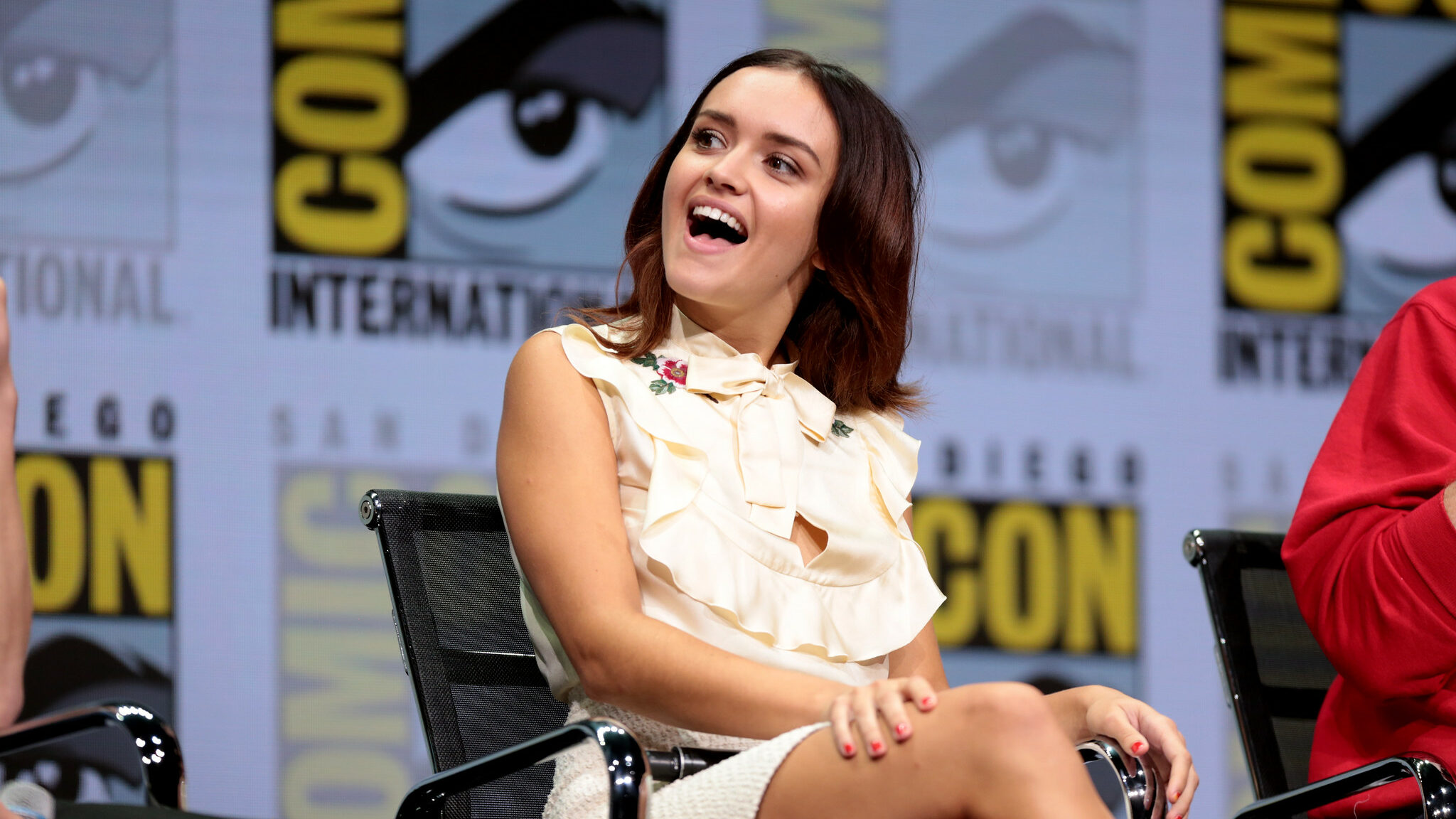 In addition to the Game of Thrones spin-off House of the Dragon, Olivia Cooke will be starring in a new horror movie produced by Don’t Look Up director Adam McKay.

The film, titled Breeders, was conceived by McKay and Brian Steele, who produced McKay’s podcast Death at the Wing. According to the Hollywood Reporter, Steele wrote the screenplay, which McKay will produce via his Hyperobject Industries company with Lionsgate overseeing.

Rather than directing the film, as he has done successfully with The Big Short, Vice, and the aforementioned Don’t Look Up, McKay gave the reins to Kelsey Bollig for her feature directorial debut.

Bollig has written and directed three horror shorts, Asking for a Friend, The Fourth Wall, and Kickstart My Heart, all of which have been celebrated by the who’s who of cinematic horror. Bollig’s trophy case contains, among many others, an award for best director from the NOLA Horror Film Festival and for best horror film from the Nightmares Film Festival. “Her films come straight out of a horror sensibility she’s been honing her entire life,” said Lionsgate President of Production Erin Westerman. “Breeders is a perfect example — it’ll be terrifying.”

As for Cooke, whose film credits include Me and Earl and the Dying Girl, Ready Player One, and Sound of Metal, Westerman said she’s also “perfect for it.”

Specific plot details remain under wraps. All we know is that it is a horror thriller in a contemporary social context. Thankfully, this ambitious idea is in capable and eclectic hands.