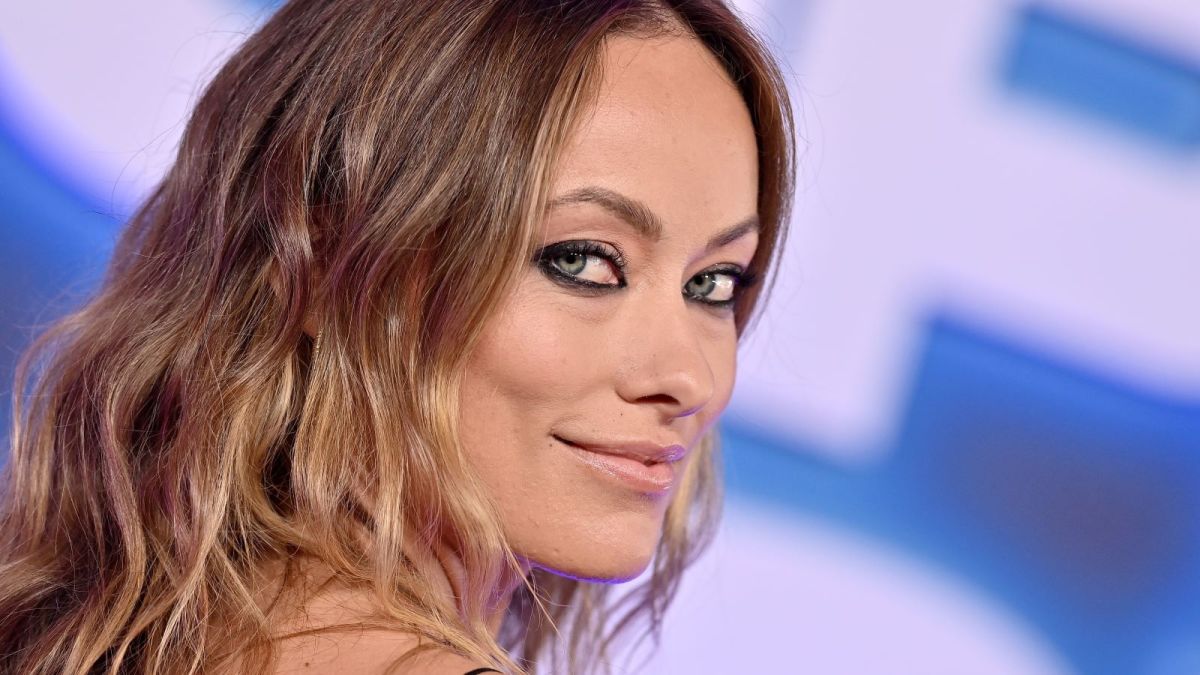 Olivia Wilde has spent most of 2022 embroiled in controversy around her movie Don’t Worry Darling, which generated an inordinate amount of controversy relating to departed star Shia LaBeouf, supposed rifts between star Florence Pugh and Wilde, and a whole bunch of salacious gossip about unprofessional behavior on set.

Wilde has been cagey about what characters she’d be working with, though in an interview with Variety a while back, she said she liked the Marvel approach of giving new filmmakers a chance to direct a big-budget blockbuster:

“I will say that I think the Marvel approach of allowing newer filmmakers to come into the fold and have access to those tools of the Marvel universe is incredibly exciting. I am a big fan of what they’re doing over there… but, yeah, I can’t confirm whether that is what that is.”

The rumor mill says that Wilde’s project may be feature on Jessica Drew, aka Spider-Woman. Sony are already hard at work on Madame Web, which will feature multiple Spider-Women, although Drew (arguably the most famous hero to bear that name) isn’t expected to be making an appearance.

If Wilde is working on Spider-Woman, we’d expect it to be influenced by the events of Madame Web, which is likely to touch on the mystic Spider-Totem storylines from the comics that explain why so many Marvel heroes end up clinging to walls and swinging from webs.

Let’s hope we get some firmer details soon. In the meantime, Madame Web is currently in production and scheduled for release on Feb 16, 2024.