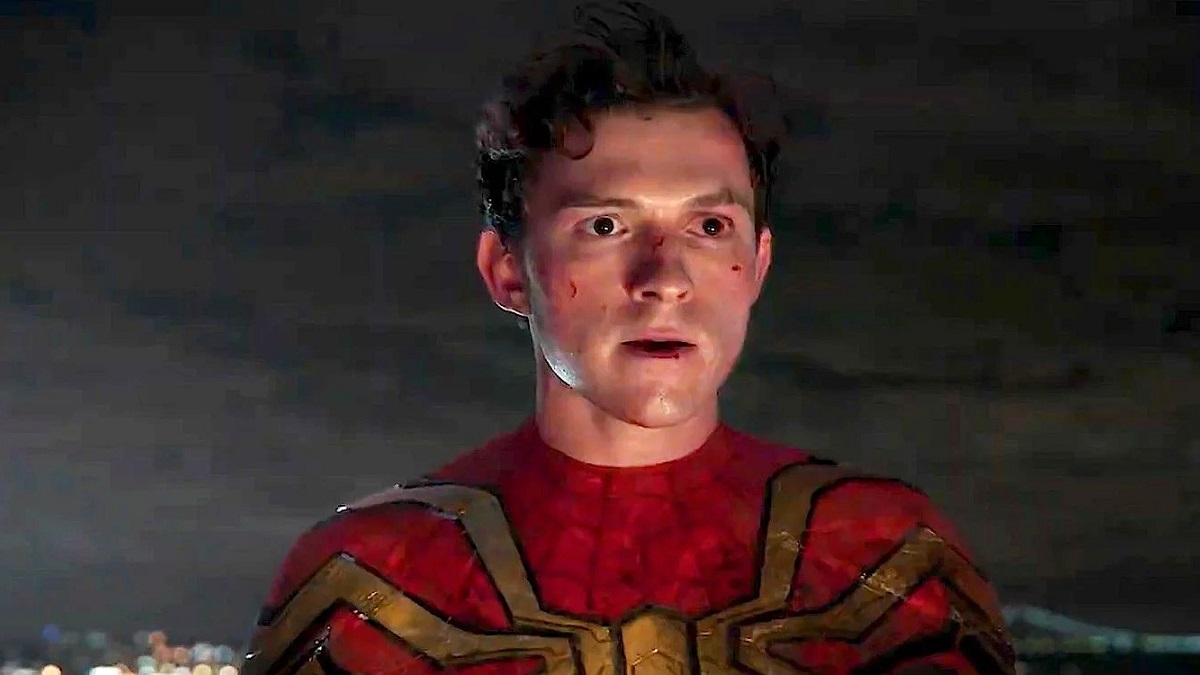 Spider-Man: No Way Home‘s devastating clean slate ending for Peter Parker saw all of the world, including friends and family, forget he is Spider-Man. But perhaps there is one person left who will be key to ah the future of the web-head

No Way Home’s ending allows for a complete reset for writers, with Spider-Man tying up all loose ends of the Homecoming trilogy, but more importantly allowing for a blank canvas for the webslinger’s future. Everyone, as far as the audience is aware, has completely forgotten that Peter Parker is Spider-Man. But there may still be a friendly face awaiting Peter, thanks to a technicality.

Benedict Wong’s Wong is the only character in the Marvel Cinematic Universe to remember that Peter Parker is Spider-Man, according to a theory posed by Redditor /u/jrfoster01. This has come about due to what the user claims is a key line from Wong, just before the newly-dubbed Sorcerer Supreme shuffles into a portal.

“Just leave me out of this,” is Wong’s parting shot at Doctor Strange and Parker, and this theory holds that Strange did, in fact, leave him out of the two attempts at the mind-wipe spell. The first attempt causes the crux of the movie, with villains flying in from across the multiverse, and the second, and successful one, is the sacrifice play.

The theory just about adds up, partly due to promotional material for Doctor Strange in the Multiverse of Madness. In the teaser trailer, Wong’s voiceover suggests he is very aware of the magic shenanigans Strange caught himself up with in No Way Home. How would he be aware if there’s also no memory of Peter Parker?

The validity of the theory could be answered very soon, with Doctor Strange 2 coming to cinemas May 6.