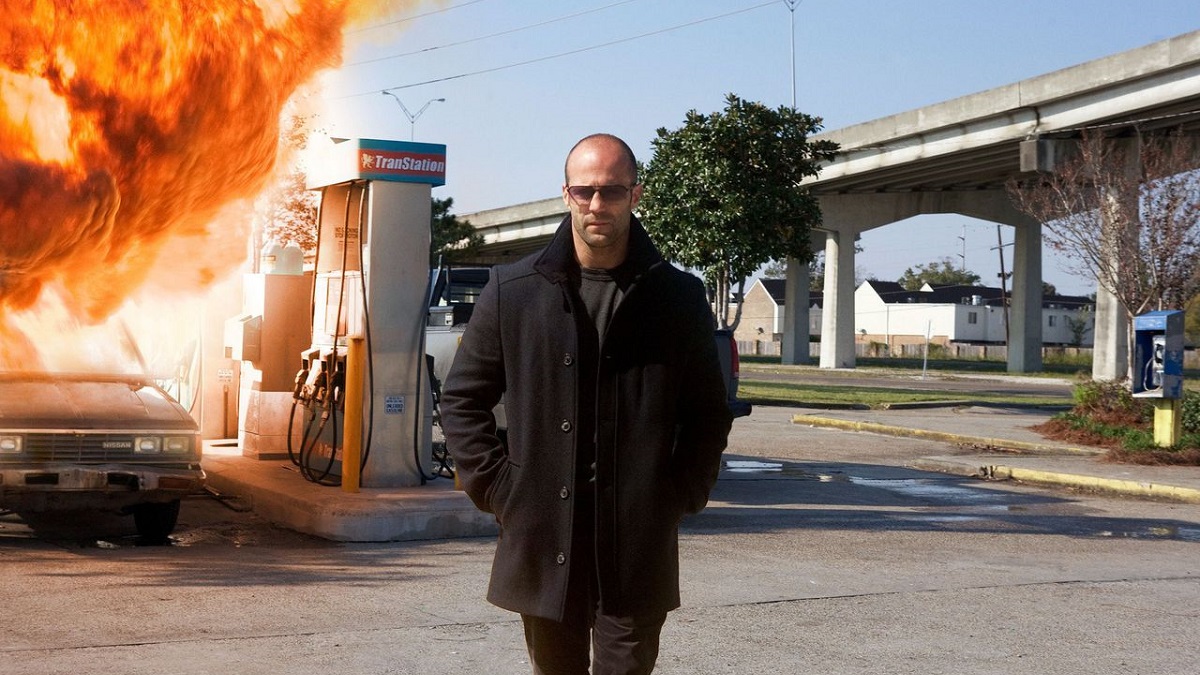 Jason Statham has never set out to reinvent the wheel when it comes to his never-ending line of mid budget action thrillers, but fans don’t really want him to, either. He’s become one of cinema’s premiere badasses by sticking to what works, even if the quality of his filmography could generally be described as inconsistent, yet almost always watchable.

One of his best efforts came in 2011, when The Mechanic made some slight tweaks to the standard Statham formula, slapping a fresh coat of storytelling and stylistic paint on a setup we’ve seen the chrome-domed martial artist barrel his way through countless times before.

The leading man’s Arthur Bishop is the best at what he does, which in this case is the assassination game, where he stages hits to look like unfortunate accidents. However, when his mentor (as played by Donald Sutherland) turns up dead and ignites a quest for revenge, he ends up taking Ben Foster’s wet-behind-the-ears apprentice under his wing.

The action sequences are shot with accomplished precision by Con Air director Simon West, while the always-reliable Foster brings his trademark intensity to the role of a wayward son desperately seeking a father figure.

A decade and change later, and The Mechanic has returned to prominence on streaming per FlixPatrol, having appeared out of nowhere on Netflix’s most-watched list over the weekend. Clearly, Friday and Saturday nights are for watching Statham kick ass.