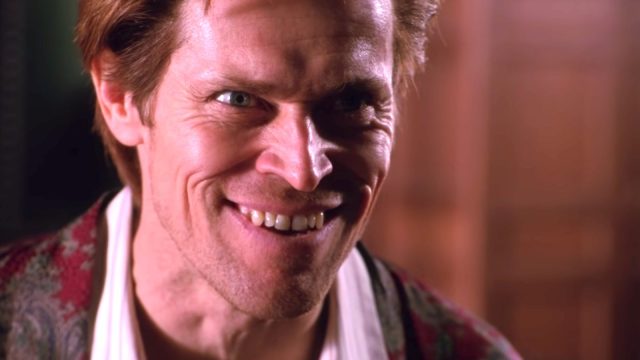 Quite a few spectacular villains have graced the screens of Marvel projects.

The MCU boasts nearly 30 films in total, and — for the most part — each one contains a different villain. These costumed criminals, plucked directly from the pages of our favorite comic books, are vital elements to what makes the best MCU films truly shine.

Not all villains are created equal, however. Some of the MCU’s most memorable villains have left a far more permanent mark on the Marvel universe — and the audiences that enjoy it — than others. One is recently being celebrated as the franchise’s supreme movie villain, after his recent return in Spider-Man: No Way Home left audiences absolutely dazzled.

A discussion about the MCU’s best recent villains quickly led to widespread love for Willem Dafoe’s Green Goblin, as people shoved aside Scarlet Witch, Gorr the God Butcher, and even Wenwu in favor of the glider-riding billionaire with the world’s best maniacal laugh.

A few arguments were raised for characters like Wanda, whose complexity and lack of true villain-hood struck some viewers as more intriguing than Green Goblin, but the MCU’s horde of fans quickly turned the tides in favor of Dafoe’s utterly iconic Goblin.

There’s just no beating Dafoe’s stellar portrayal of one of the comic world’s most insane characters. This man could give Joker a run for his money.

The conversation is pushing fans to revisit some of their favorite Green Goblin moments, particularly from the original 2002 Spider-Man flick. They’re raining praise on his best moments in the breakout comic book release, and reminding newer fans that he rekindled that same manic energy nearly 20 years later.

Wanda, Wenwu, and the others are all well and good, but there’s just no beating the instant icon that is Willem Dafoe. His portrayal of Green Goblin is impossible to beat, and the MCU wasn’t even willing to try. It recognized he was unbeatable in the role and made the perfect decision, bringing him back for No Way Home. Now if only it could happen again, so audiences could enjoy one more dose of Dafoe’s addictive madness.