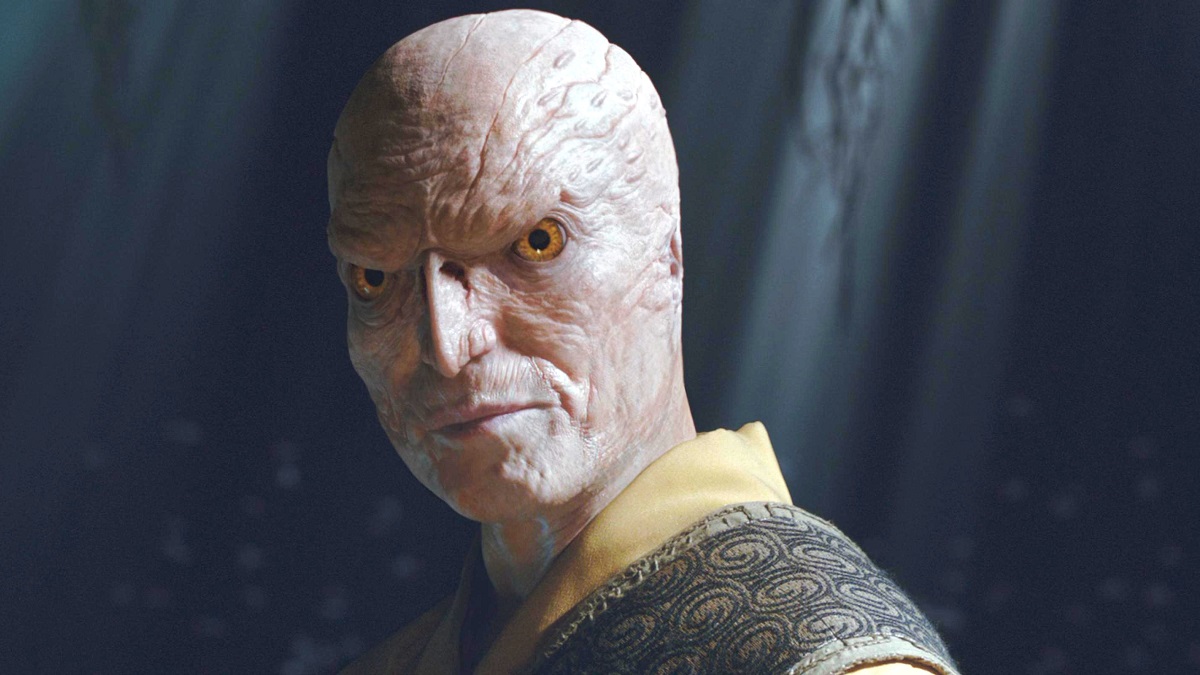 As unfortunate as it sounds, there are some movies you can just tell from a mile away are destined to bomb at the box office, and there’s nothing anybody can do about it. True to form, 47 Ronin lived up to its reputation as a disaster-in-waiting by going down in the history books as one of cinema’s biggest-ever flops.

Right from the outset, a first-time director taking the reins on a $175 million fantasy action blockbuster described by the studio as a cross between The Lord of the Rings and Gladiator generated plenty of skepticism, even with the beloved Keanu Reeves playing the lead role.

Shooting began in March 2011, but reshoots didn’t finish until August 2012. During the intervening period, director Carl Rinsch was effectively kicked off the production as the studio desperately sought to polish the turd they knew they had on their hands, driving the budget up to an eye-watering $225 million in the process.

Initially scheduled for a November 2012 release, 47 Ronin finally landed thirteen months later and sank without a trace, recouping just over $150 million while being torn apart by critics. The movie’s failure single-handedly left Universal in the red for the financial year, so there’s obviously a futuristic sequel coming to Netflix next year.

That might be one of the reasons why 47 Ronin has roared back into life on the platform, having jumped 30 places on the most-watched list since yesterday out of absolutely nowhere, as per FlixPatrol.