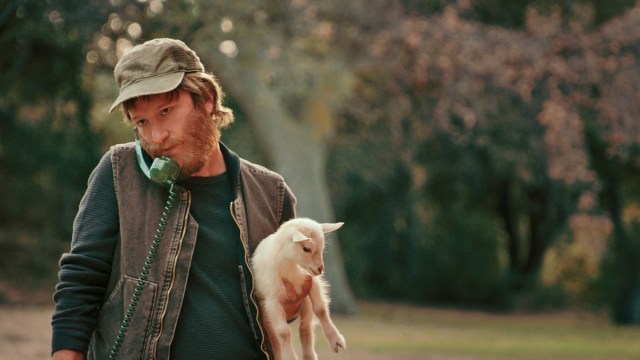 The Lonely Island have developed a rather unwanted habit on the big screen for crafting widely-adored movies that end up tanking at the box office. The Watch is the odd one out because it was terrible on almost every level, but the comedy trio’s feature-length collaborations on Hot Rod, MacGruber, and Popstar: Never Stop Never Stopping all bombed horrendously in theaters.

Of course, all three went on to enjoy long-lasting life as cult favorites that fans still quote to this day, but you get the sneaking suspicion Akiva Schaffer, Jorma Taccone, and Andy Samberg would much rather the aforementioned trio performed a lot better among paying customers than a disastrous combined haul of $33 million on total production costs of $55 million.

It’s Popstar that’s been riding a renewed wave of appreciation and momentum on Reddit, though, with the razor-sharp satire of the music industry that also delivers the goods as a hilarious, star-studded, and altogether raunchy R-rated escapade winning plaudits from its staunchest supporters. It speaks volumes that virtually the entire comments section is comprised of nothing but lines of dialogue, hammering home the way it burrowed into the minds of viewers.

Samberg’s Conner splits up the Style Boyz to go solo, leaving Taccone’s Owen and Schaffer’s Lawrence in the lurch. A mockumentary approach detailing his wave of success naturally goes awry, leading to a barrage of scattershot asides, top-notch gags, and infuriatingly catchy tunes that stick around in your head for days.

As most cult favorites tend to do, Popstar flopped hard, but at least it’s showing remarkable staying power.