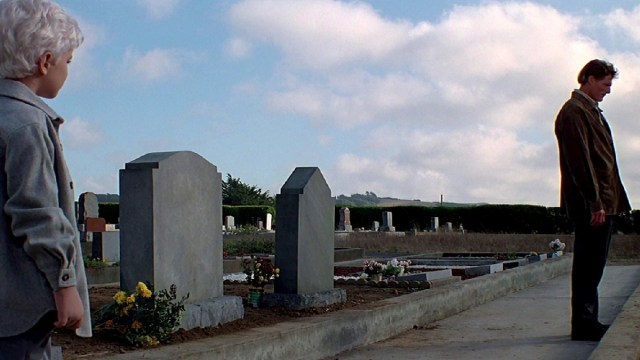 Nobody in their right mind would ever try to deny John Carpenter’s near-mythic status among the sci-fi and horror community, which comes with the territory when you’re responsible for Halloween, The Fog, Escape from New York, The Thing, Big Trouble in Little China, and more.

Of course, not even icons are immune from the occasional dud every now and again, with the 1990s proving to be a particularly lean period for the filmmaker from a critical and commercial standpoint. One of the worst offenders was Village of the Damned, which tanked at the box office after failing to recoup even $10 million of its $22 million budget, while it also ranks as one of Carpenter’s worst-rated efforts on Rotten Tomatoes.

We’re not even talking about just the critics, either, although a 30 percent score does put it third-bottom of that particular pile. Even horror fans were left unimpressed, with only Ghosts of Mars and The Ward holding a lower user rating than the 1995 intergalactic chiller’s 27 percent. However, it has managed to make an impact on streaming this week, with FlixPatrol revealing Village of the Damned as a surprise entrant onto the iTunes most-watched rankings, so at least there’s that.

The story finds Christopher Reeve’s doctor and Kirstie Alley’s federal agent partnering up to battle intergalactic terrors that result from 10 women in a small town all giving birth on the same day to children who grow at an alarming and very unsettling rate. Mind control soon makes its presence felt, which might go some way to explaining why at-home viewers have suddenly been hit with the need to revisit Village of the Damned in their numbers.