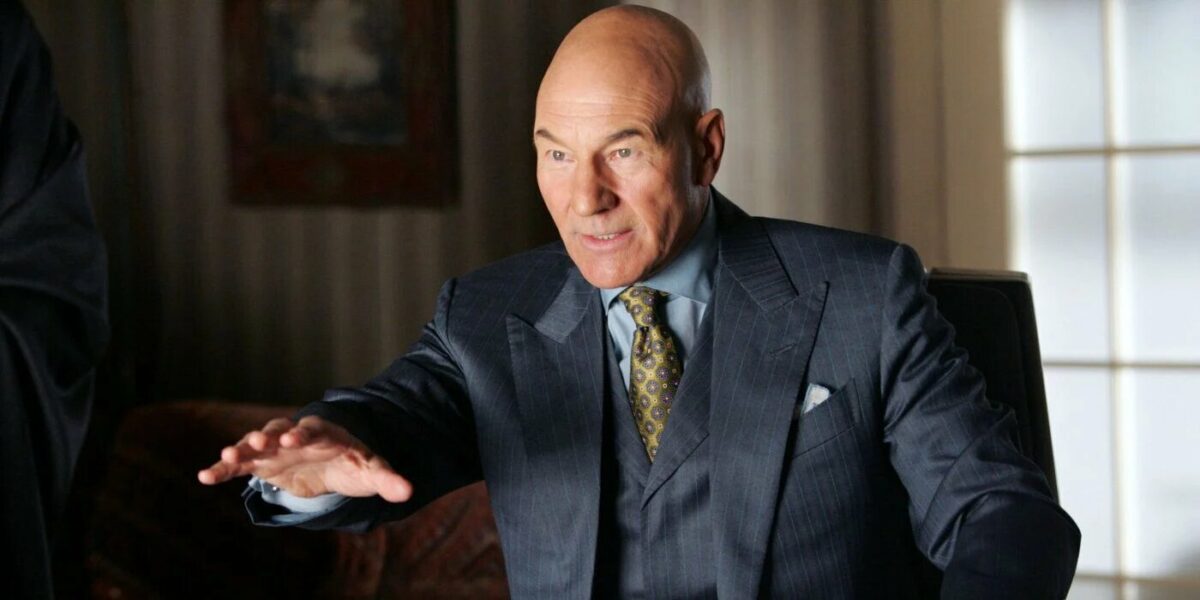 Doctor Strange in the Multiverse of Madness surprisingly blew one of its biggest surprises in the trailers, by confirming that Patrick Stewart was returning as Professor X — marking the first time he has reprised his role since the conclusion of Fox’s X-Men franchise. Given that Charles Xavier was killed off in 2017’s Logan, it came as a shock to see Stewart back as the mutant leader.

But, now that he is part of the extended MCU family, could Sir Patrick suit up (in his three-piece suit) once more? Stewart has confirmed that, after Star Trek: Picard wraps its third season, he won’t play Jean-Luc Picard again. However, it seems the actor isn’t so keen to close the door when it comes to Marvel.

When asked if there’s the potential for more of the professor on the horizon by Variety, here’s what he had to say:

“Charles Xavier? Yeah. There may be. You know, the whole X-Men comic series is so huge, so vast, there might be an opportunity in which he comes back. We’ll see.”

On top of revealing his involvement in the first place, the Doctor Strange 2 trailers also affirmed that this was not the same Professor X we’ve met before, with this variant of the character having the same yellow hoverchair as the classic ’90s cartoon version. So the potential is absolutely there for Stewart to play any iteration of Xavier who may exist out there on any world.

One thing that seems unlikely, however, is for Marvel to recast Stewart as the Xavier of the mainstream MCU, as we’d imagine Kevin Feige and company would want to put their own stamp on the hero. But, then again, you never know as stranger things have happened in this franchise.

For the moment, enjoy Stewart continuing the legacy of a role he’s played for over 20 years in Doctor Strange in the Multiverse of Madness, in cinemas now.