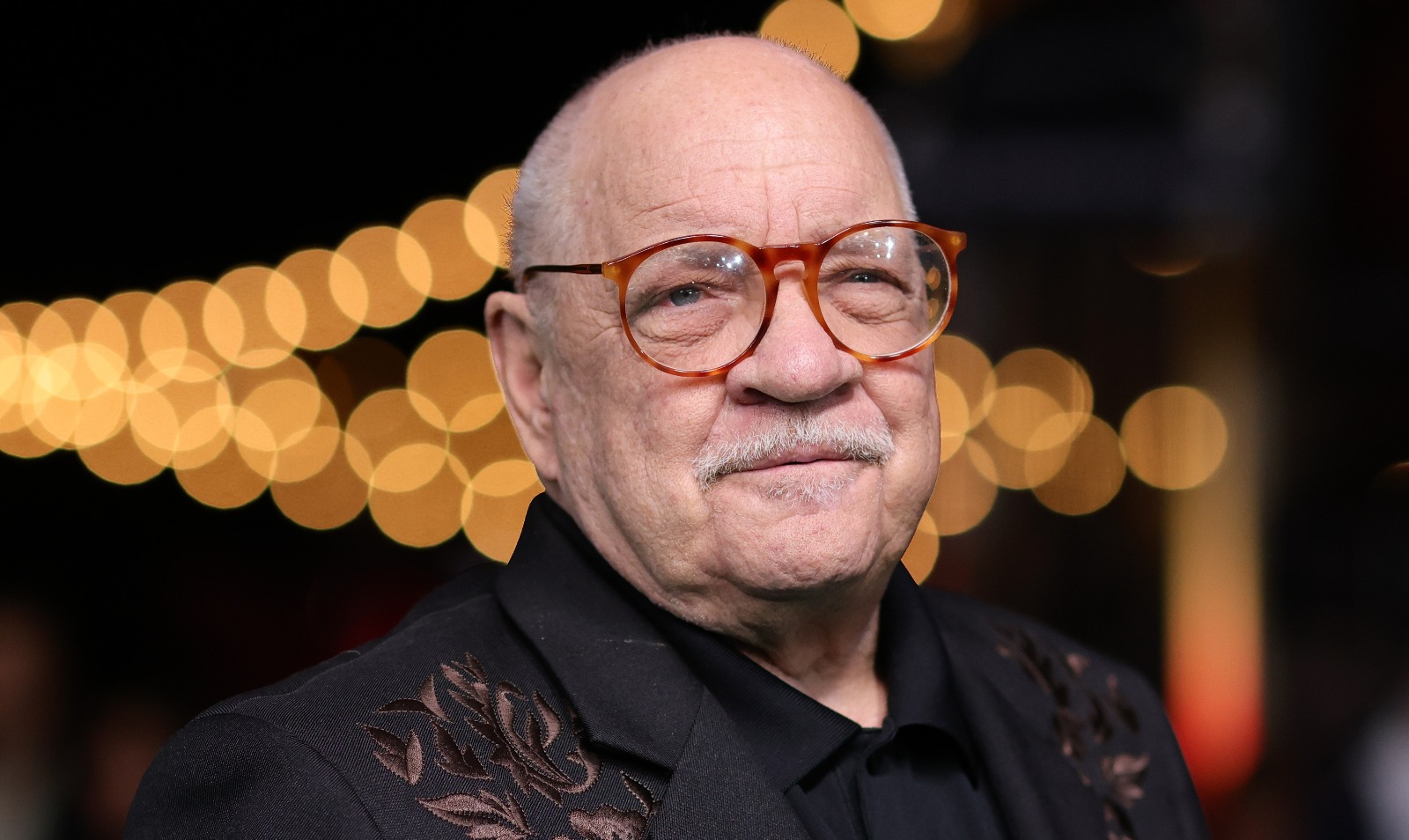 Schrader used Caps Lock to write the title of his Facebook post, “WAGGING THE POWER OF THE DOG,” then proceeded to slam the Jane Campion western.

Seemingly incensed that The Power of The Dog has dominated the award season so far, Schrader implied that the film’s achievements are not merit-based.

Campion’s film has received 12 Academy Award nominations, while Schrader’s The Card Counter has received none.

“Entertainment liberals have always been eager to bemoan the power of money and spin to control political discourse but this years [sic] award season makes clear this is business as usual in Hollywood as well. The only Oscar that matters goes to those who best game the award season. And this year’s $SPIN goes to: Netflix.”

The spin Schrader is alluding to ensued after Sam Elliott’s controversial criticism of The Power of the Dog and Campion’s stinging riposte, which were heavily discussed in the press and, thus, provided a wave of media coverage.

In 2018, Schrader’s original screenplay for First Reformed was nominated for an Oscar, marking the first time he was recognized by the Academy. However, the Oscar went to Brian Currie, Peter Farrelly, and Nick Vallelonga for Green Book.