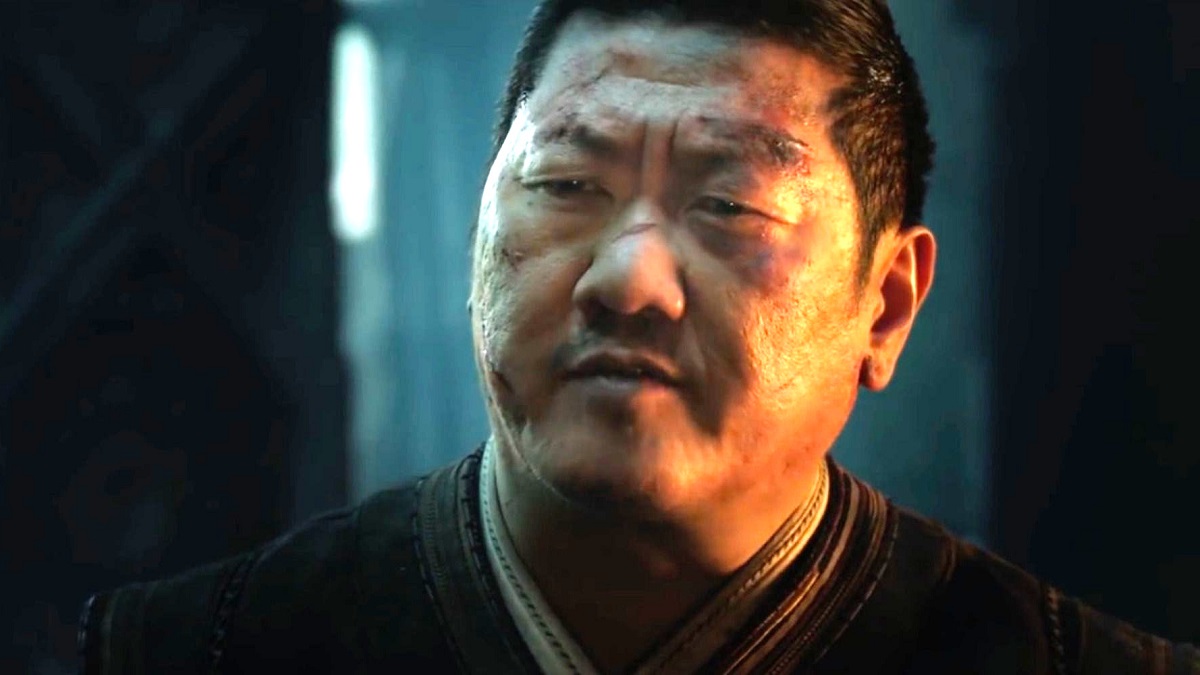 Over the past couple of years, one character has beaten out the competition to become the undisputed star of Marvel’s Phase Four. Yes, it’s the real Sorcerer Supreme himself, Wong, who has transformed from a minor supporting player to a major MCU fan-favorite thanks to his surprisingly frequent appearances in the movies and TV shows that have made up the franchise’s current phase so far. But Wong’s power is even greater than we thought as it turns out he’s on the cusp of breaking a major MCU record.

As pointed out by Redditor NotGarav on the Marvel Studios subreddit, not only does Wong stand as the most prolific player in Phase Four so far, he’s currently tied for the most appearances by a single character in any of the phases to date. His five credits match him up with Nick Fury’s five films in Phase One, Captain America’s handful of roles in Phase Two, and Spider-Man’s five swings onto screens in Phase Three.

What’s more, with Phase Four still ongoing, Wong could easily rack up just one more appearance and snag the record for himself. See the evidence for yourself via this handy-dandy graphic:

Some folks in the comments had a bone to pick with these stats, however, as one neatly pointed out that no one’s going to reach the late Stan Lee’s number of MCU appearances.

Likewise, Fury probably deserves extra credit for turning up in nearly every single Phase One film (barring The Incredible Hulk).

Others are getting worried that Marvel is setting us up for a heartbreak at some point.

After all this, Benedict Wong’s gotta deserve his own solo project, right?

The actor’s previously joked that we’re living in Phase Wong, but actually, maybe he was thinking too small. This is the Wong Cinematic Universe.

As this graphic reminds us, Wong will shortly be back on our screens with an appearance in She-Hulk: Attorney at Law, which premieres on Disney Plus this August 17.