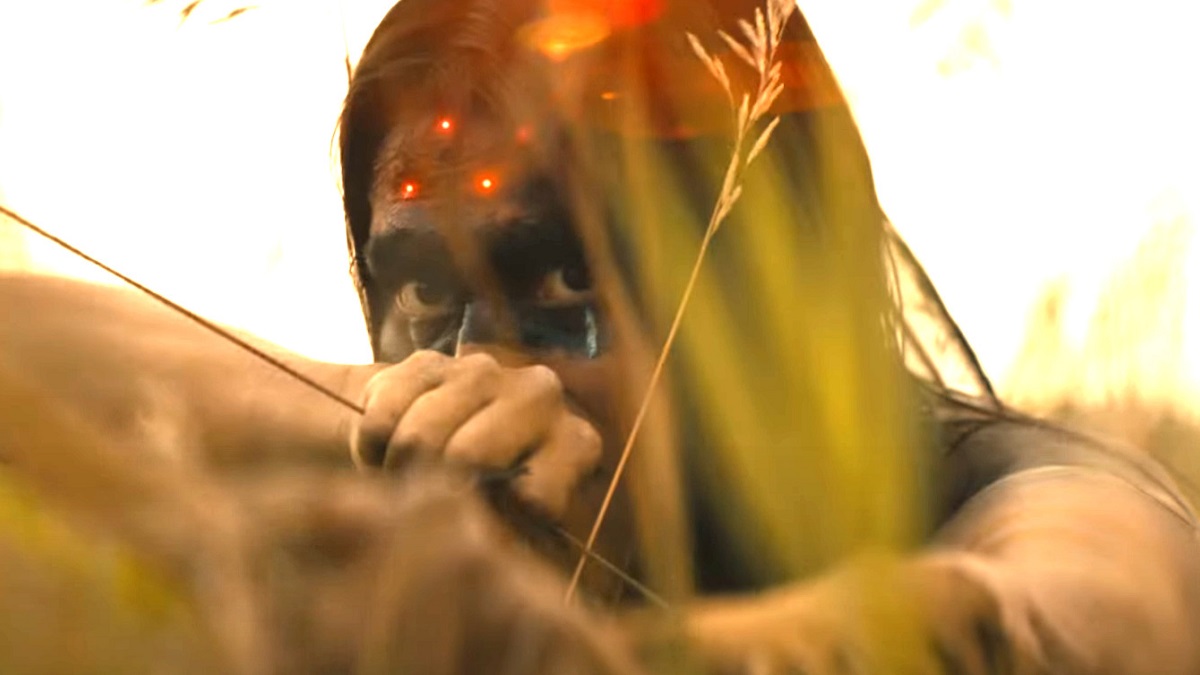 For the last 35 years, the Predator franchise has been struggling to cement an identity, so the most obvious course of action for the next chapter in the long-running sci-fi saga was to take things as far back to basics as possible. That day comes on August 5, when hotly-anticipated prequel Prey premieres on Hulu.

Since Arnold Schwarzenegger and his band of manly men first encountered the titular trophy hunter in John McTiernan’s classic, the series has been in a perpetual state of reinvention. A direct sequel did arrive three years later, but since then we’ve seen two crossovers with Alien, Nimrod Antal’s standalone Predators, and Shane Black’s legacy continuation The Predator, none of which caught on in the way 20th Century Fox were hoping.

Disney now has the rights, and any concerns over the Mouse House being in charge of a beloved R-rated property were alleviated somewhat when the first brief teaser for Dan Trachtenberg’s latest landed last month. However, the full-length version has illicitly appeared ahead of schedule, with fans sharing their thoughts before the wide-ranging takedowns emerged.

Mission: Impossible – Dead Reckoning knows what it’s like to see a debut trailer leak ahead of time, with Paramount acting swiftly by uploading the official version shortly afterwards. Presumably, we can expect something similar to happen now that the internet has caught wind of the Prey footage, and the reactions would indicate that the hype is real.

No Predator film has ever come close to recapturing the magic of Arnie’s opener, but there’s a rising belief that Prey might just have what it takes.